I read this interview with Tasha Suri recently, and as a devoted fan of much of the speculative fiction Orbit and Tor publishes, I immediately smashed the “place hold” button on WPL’s catalogue for The Jasmine Throne, Suri’s first in a new epic romance-fantasy series that absolutely blew me away.

This intricately plotted, queer, Southeast Asian epic inspired fantasy novel is told from multiple characters’ points of view, but primarily focuses on Malini, an exiled and furious princess seeking revenge from her brother who cast her out, and Priya, a powerful priestess with a tragic past who is working as a maid in the desolate temple Malini has been exiled to. Their paths cross one fateful night and their entire worlds change.

The empire of Parijatdvipa, where our story takes place, is ruled by Malini’s tyrannical brother, and much of this novel’s conflict is centred on the brutality of empires and the poverty and violence that comes at the expense of exorbitant wealth and power. These are often themes explored in science fiction and fantasy, and Suri has done an incredible job at turning these age-old themes into something completely original and well crafted.

We begin with a slow introduction to the world, the characters, and the magic system, and it is so incredibly seamless and rich with detail. Suri has crafted an epic fantasy novel that is complex but understandable, equally plot and character driven, and just so full of hope in harnessing both anger and love to overthrow oppression.

Suri’s writing is gorgeous and definitely gets off to a slow start, but if you’re looking for a compelling, substantial, and engrossing fantasy novel to get lost in, you have to add this one to your list. Suri has also written the Books of Ambha series, which I will be promptly checking out as well. 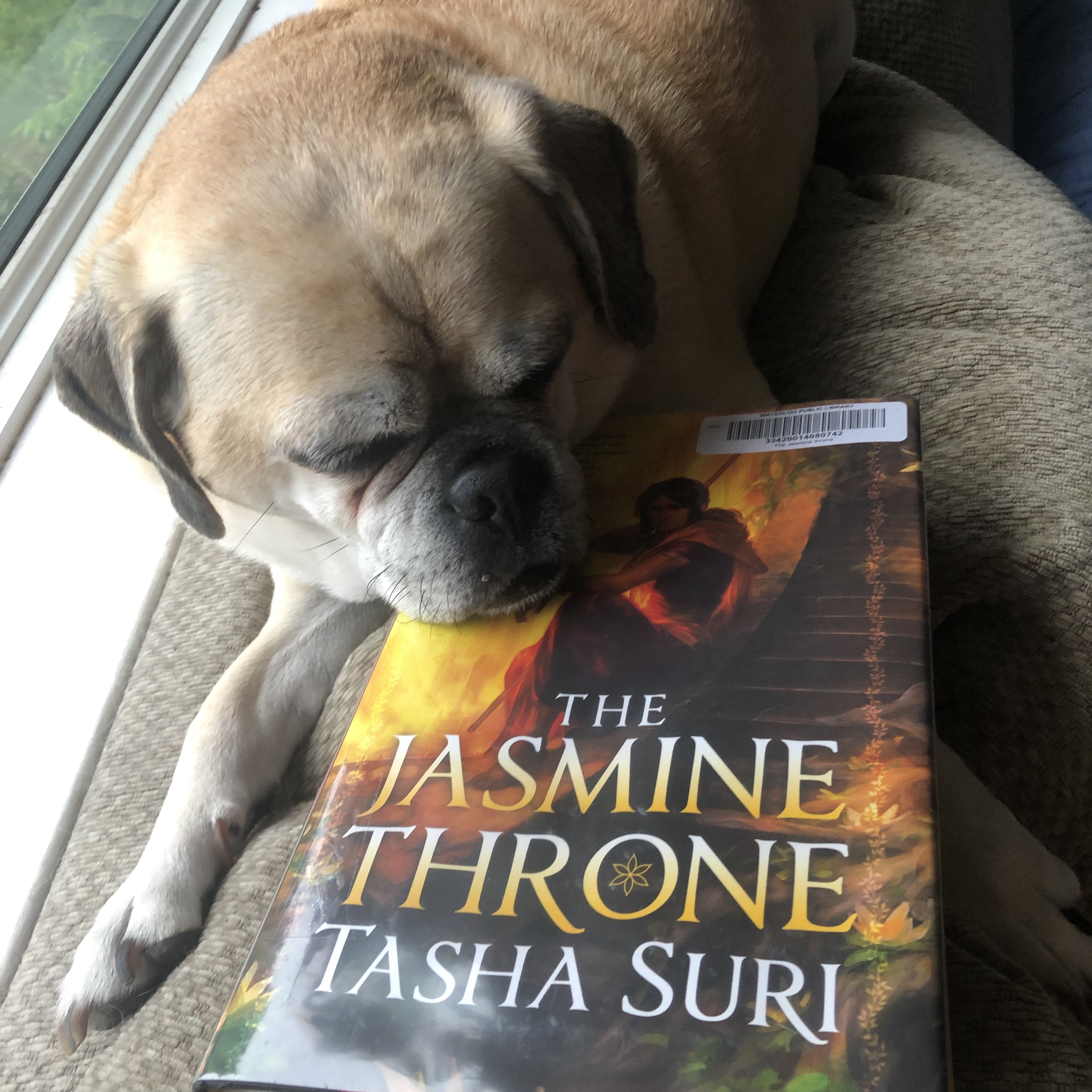