On Monday (April 26) a post flashed by on my personal social media feed, revealing that in this week back in 1930, the very first Nancy Drew mystery, The Secret of the Old Clock, was released. The original Nancy Drew series, which was published from 1930 to 2003, contains 175 (!) titles. But that’s not all. Under a series titled The Nancy Drew Files, the girl detective appears in a further 124 titles followed by, starting in 2013, The Nancy Drew Diaries, partially a reboot of older titles, with new books still being written today.

Nancy Drew was the brainchild of publisher Edward Stratemeyer who was looking for a female counterpart to his hugely-popular Hardy Boys series. The books are credited to author Carolyn Keene, however, Keene is a pseudonym and the books have been written since the 1930s by over a dozen ghost writers.

Stratemeyer and others in the Stratemeyer Syndicate made sure that, over the decades, the character evolved so that readers could continue to relate to her. The original Nancy Drew, from 1930 to the late 1950s, was apparently very feisty. The heroine’s original characteristics were adjust in 1959, the reason being that Nancy should be “…less unruly and violent.” Makes you want to find a 1930s un-edited edition to take a look doesn’t it!

Twenty years later Nancy received another makeover, appearing older, more professional and with the storyline including romantic sub-plots. Then again, after a couple decades, it was time for a another revamp and readers saw Nancy driving an electric vehicle and keeping her mobile phone close at hand.

Nancy Drew is as popular as ever with WPL readers and far beyond. Over 80 million copies of the books have been sold worldwide; translated into over 45 languages. There are also five films, multiple TV shows, games and a huge selection of merchandise for fans to choose from. You can borrow the books (book, eBook, eAudiobook and audiobook on CD) or the TV series (original and new) at WPL. 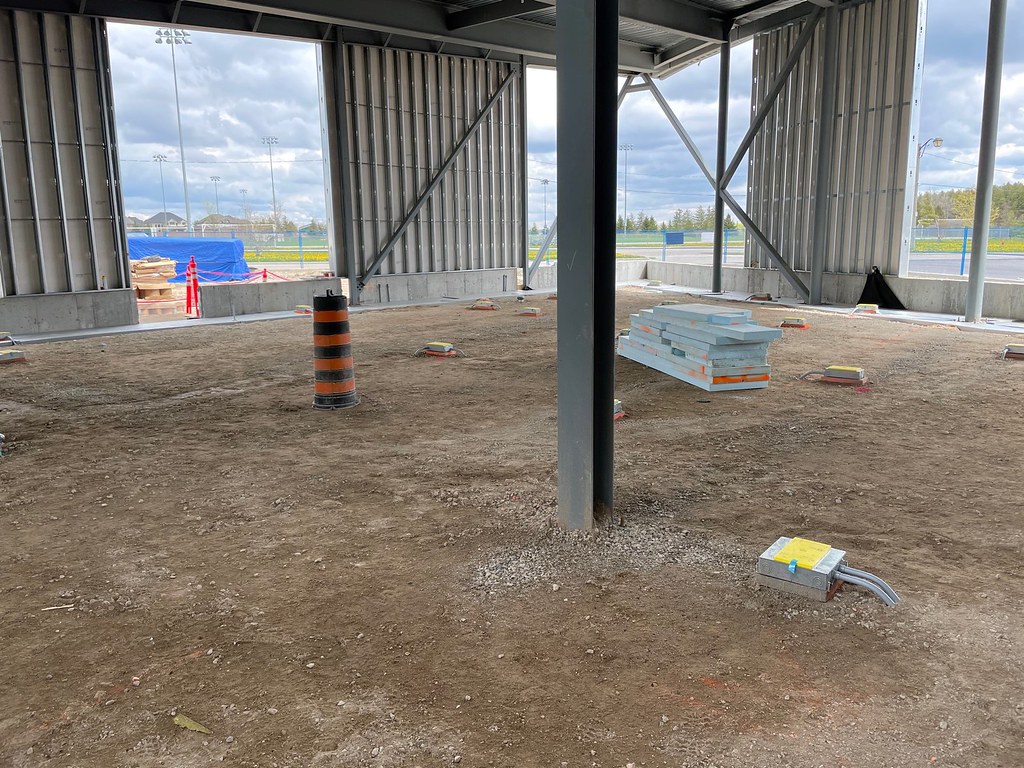 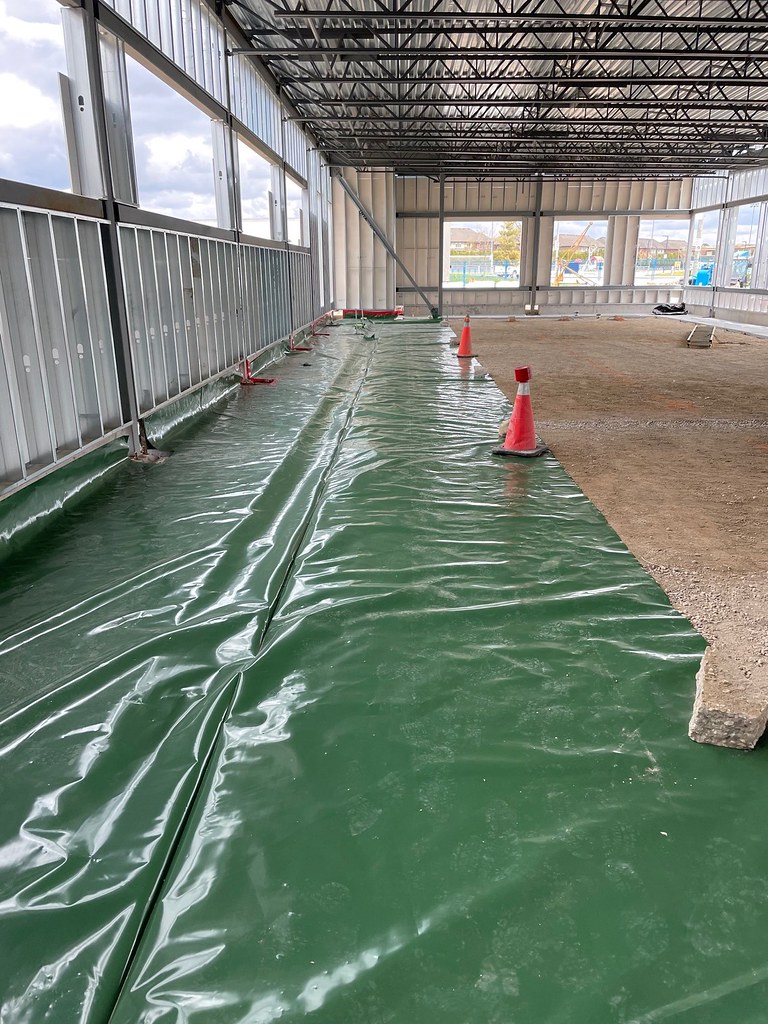 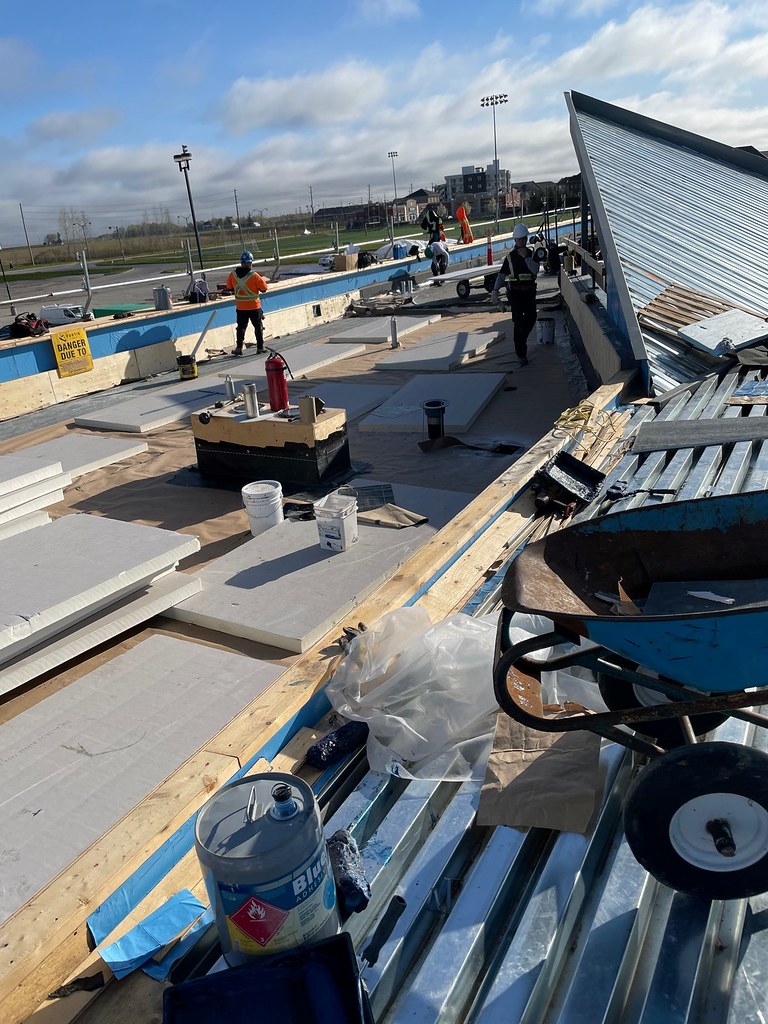 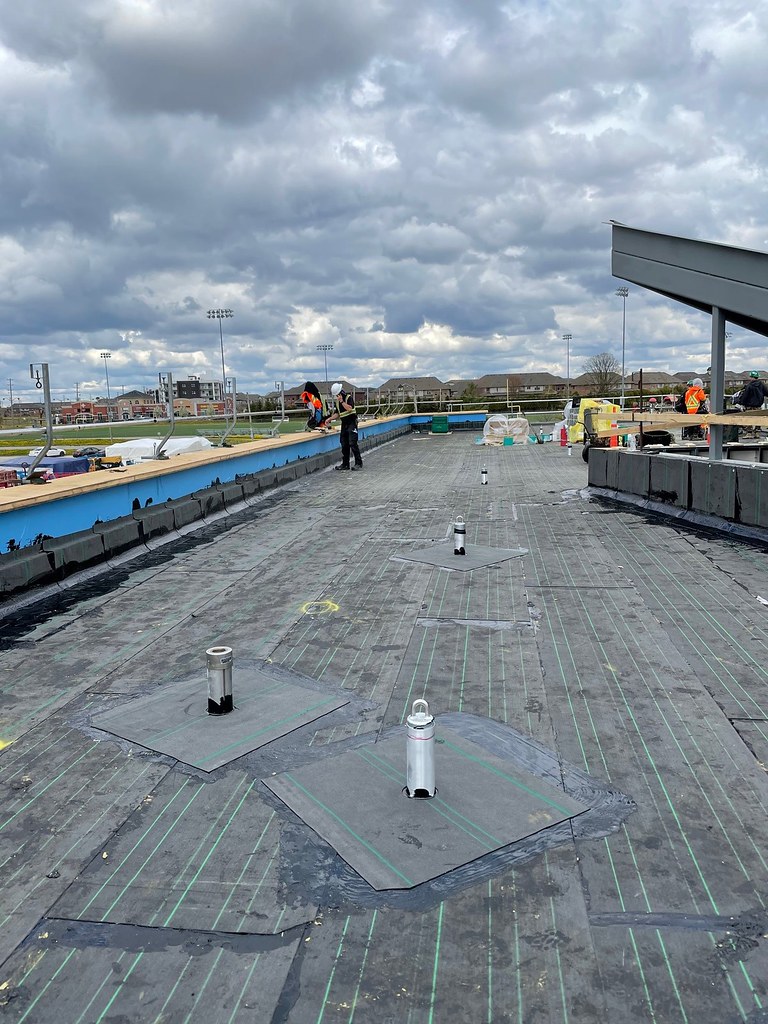 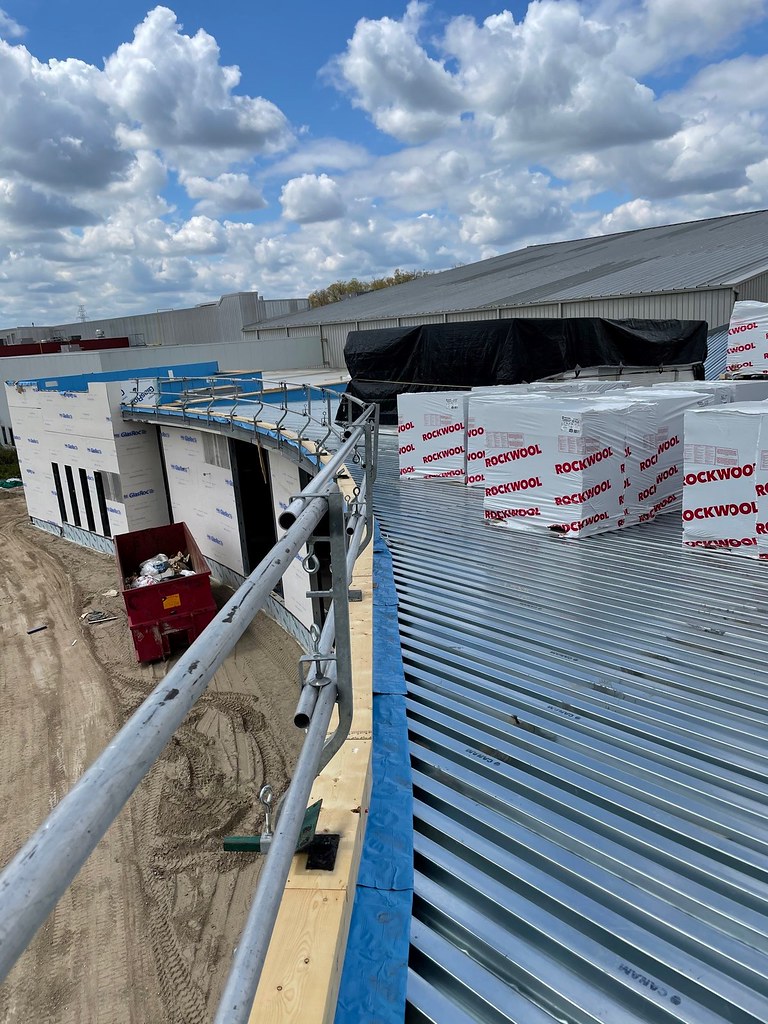 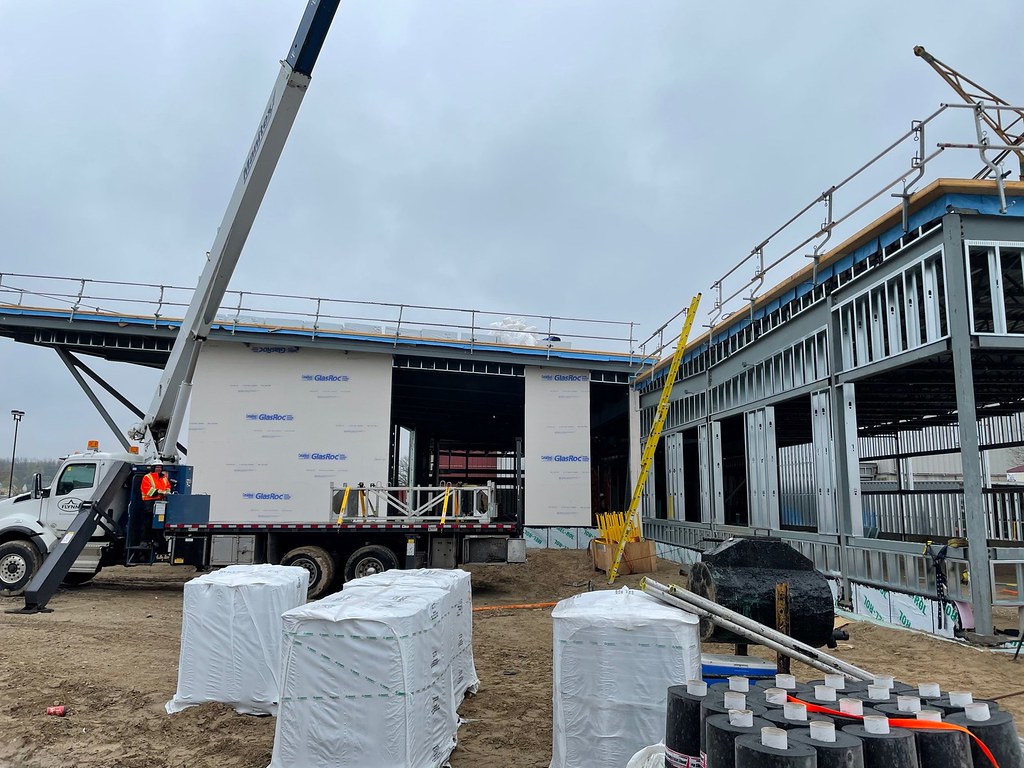 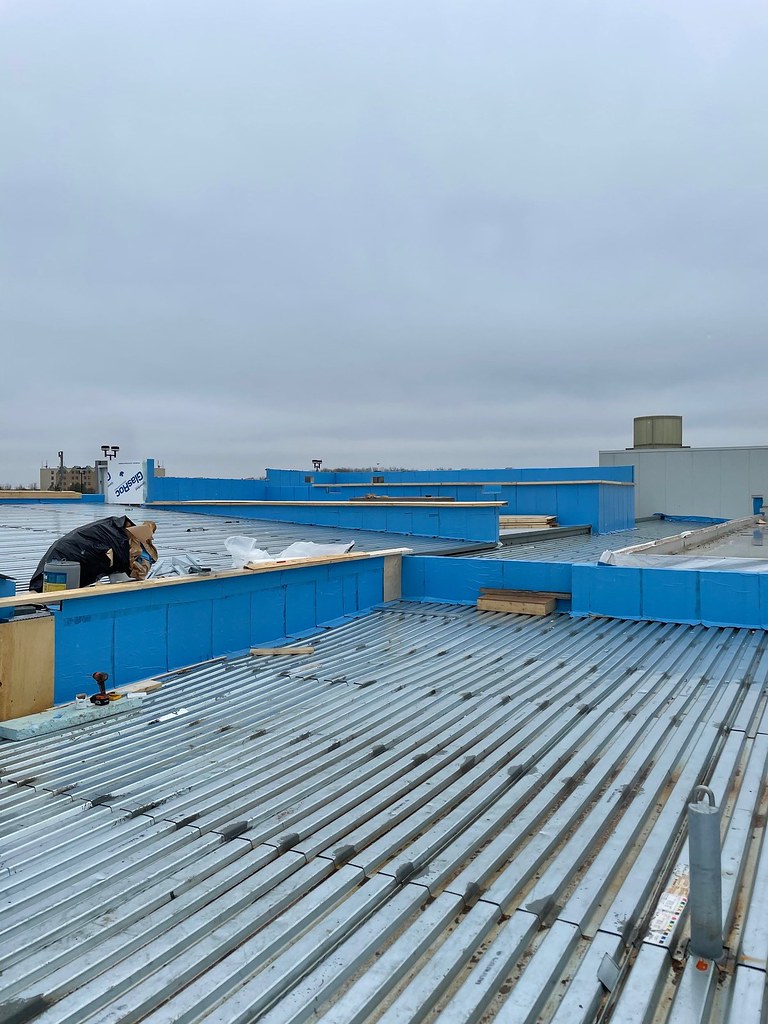 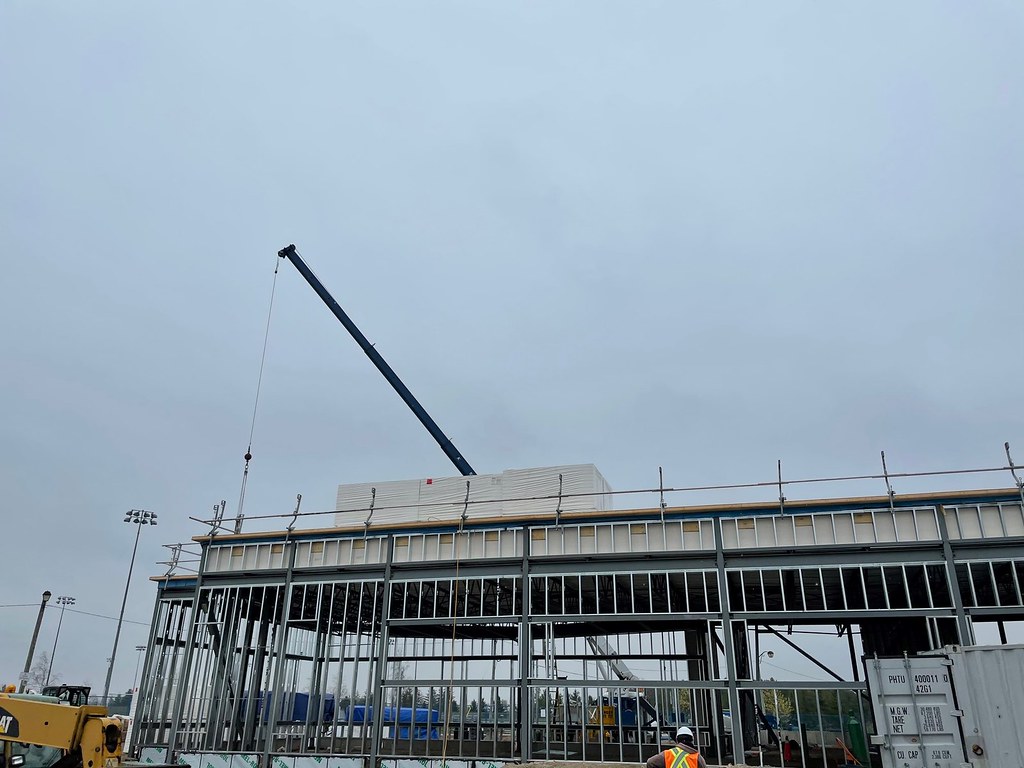