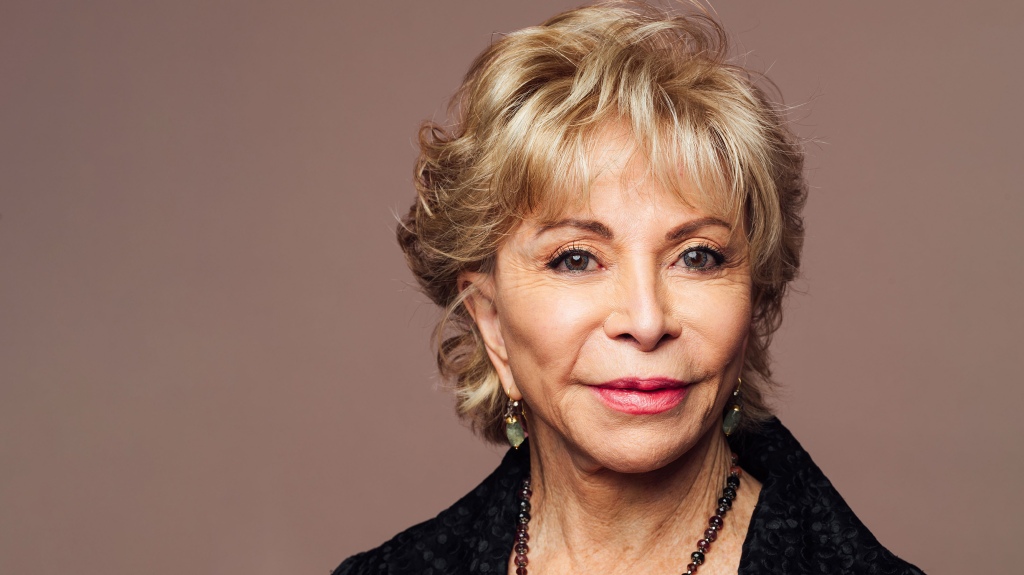 “Once in a while the women of my generation grabbed the opportunities that were available—not that there were many—but we rarely had a plan for success.”

Writer Isabel Allende was born in Lima, Peru in 1942. In 1945, her mother relocated to Chile with Isabel and her siblings, where they attended an English private school. Allende married in 1962 and joined the editorial staff of Paula magazine in 1967. In the role of editor, she arranged to interview poet Pablo Neruda.

During the interview, Neruda told Allende that she had too much imagination to be a journalist and should be writing novels. She took his advice and started writing! In 1982, after being rejected by many publishing houses, The House of the Spirits was printed. Since then, Allende’s books have sold over 74 million copies and been translated into more than 40 languages.

Recently Allende shared her thoughts on literary ambition and the power of mentorship on LitHub.com