American author Zora Neale Hurston was not only a writer, but also an anthropologist and a filmmaker. While many know her classic Their Eyes Were Watching God, they might not know that she was “… one of the most successful and significant Black woman writers of the first half of the 20th century.” Tragically, Hurston “…died penniless and (was) buried in an unmarked grave until Alice Walker, who wrote The Color Purple, hunted down the author that was an inspiration.” Learn more about this extraordinary woman in a featured piece by Caitlin Hobbs on BookRiot.com. 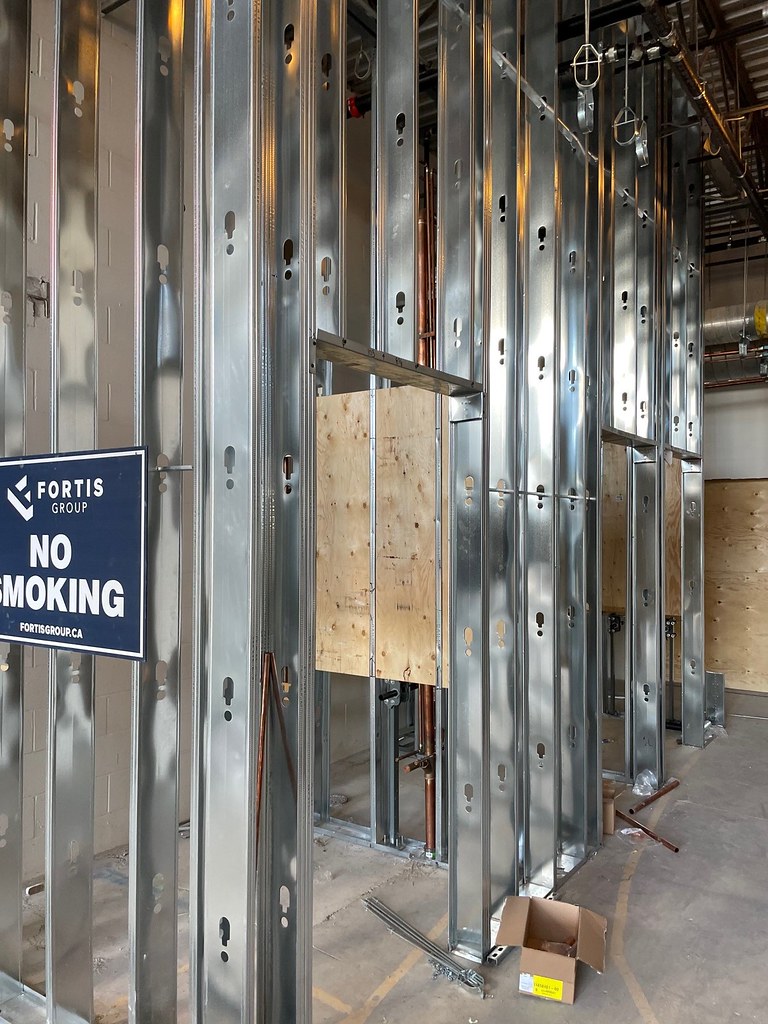 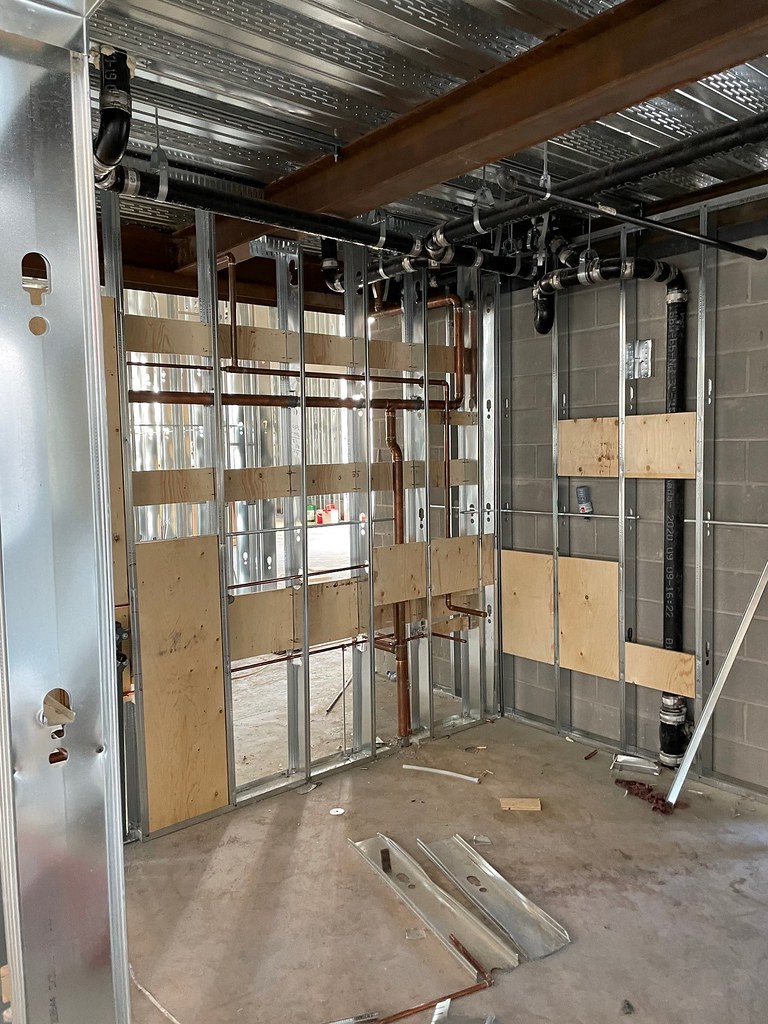 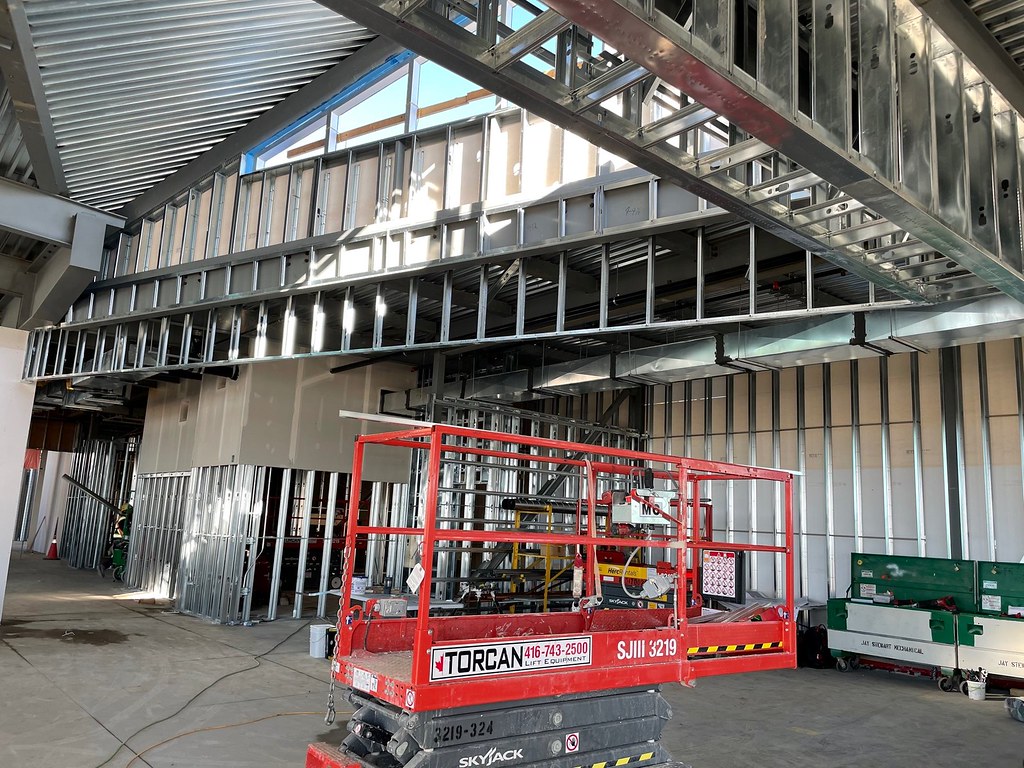 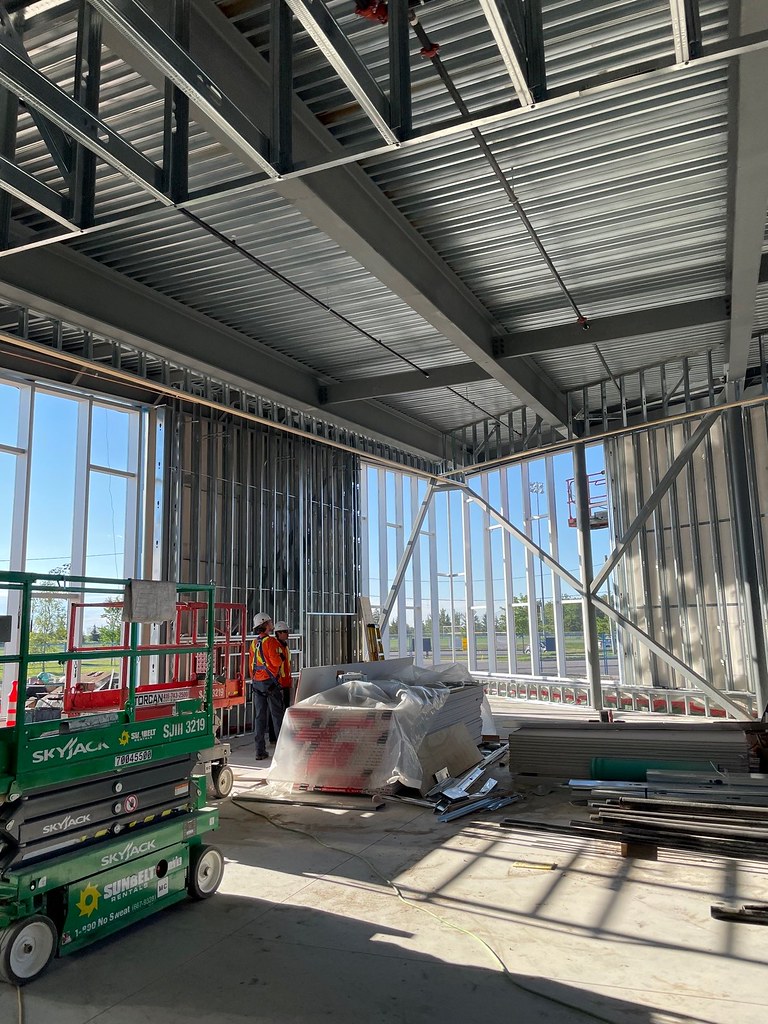 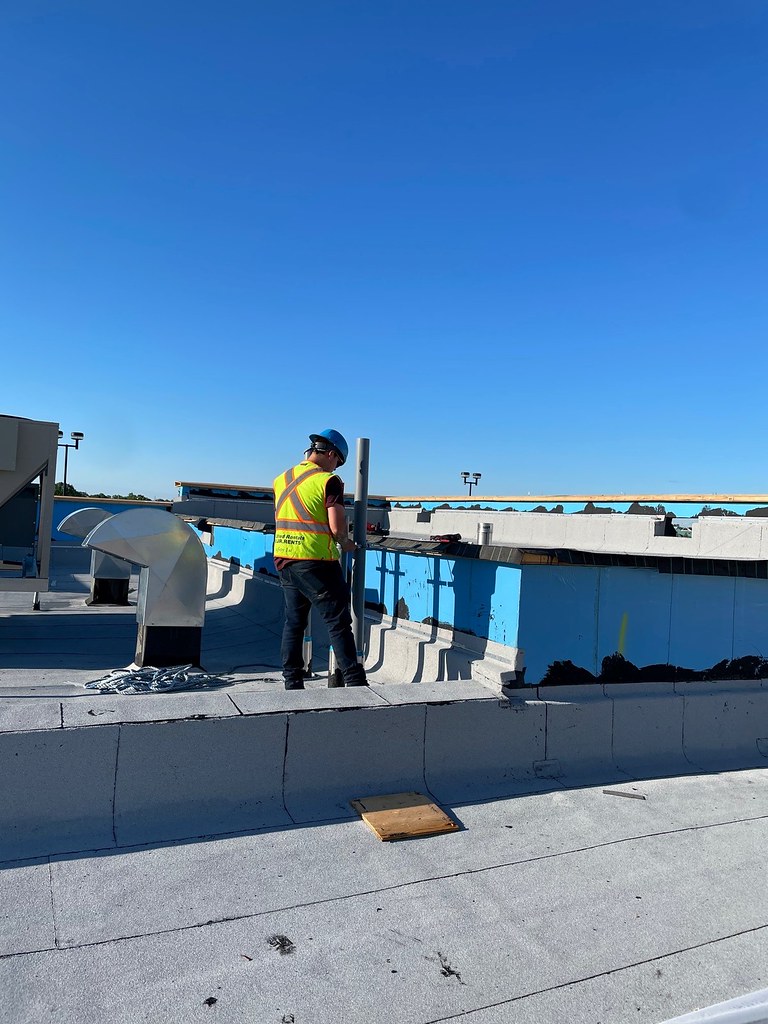 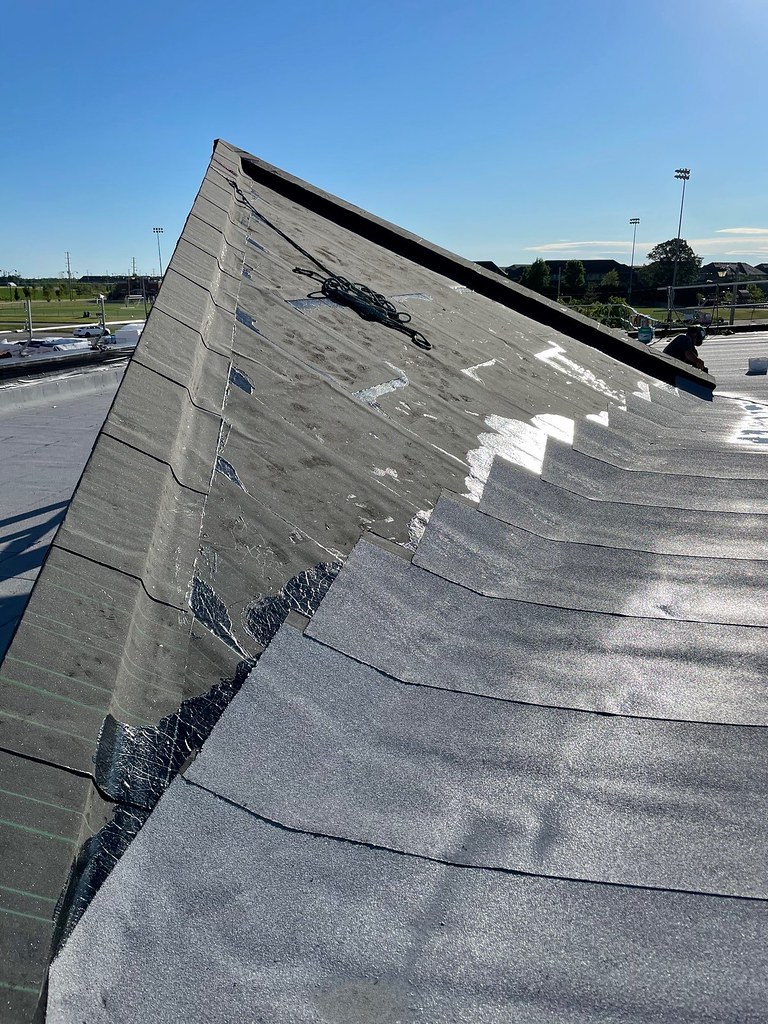