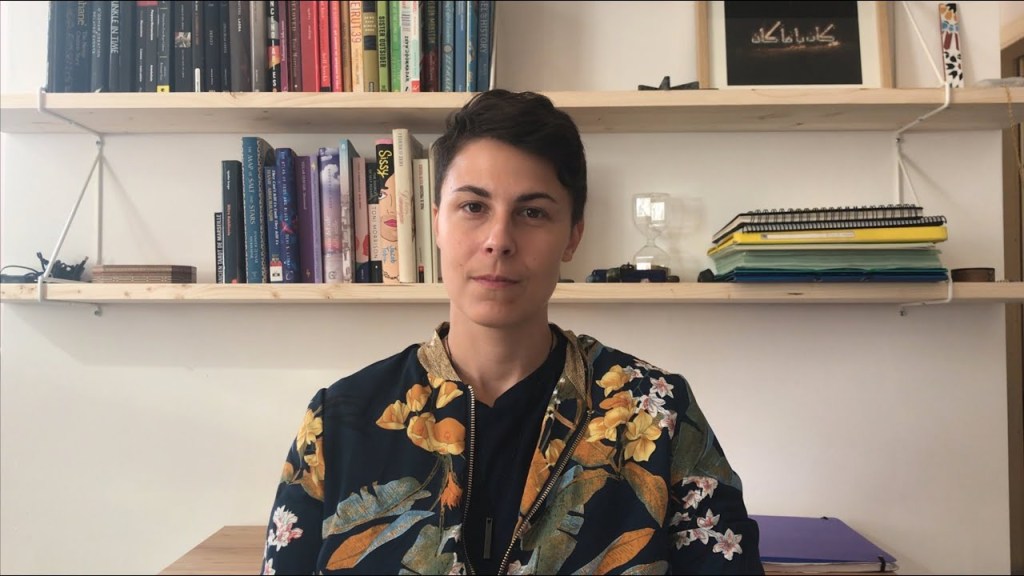 In The Thirty Names of Night, a closeted Syrian-American trans boy, grieving his mother after a suspicious fire killed her five years earlier, tries to put together the pieces of her life and her passion for ornithology and her Syrian community. He finds the journal of an artist named Laila who was the focus of his mother’s study and through her writings, discovers a thread that bound the families together. Throughout this journey, he comes to face his truth and in doing so, finds and accepts the truth of those closest to him.

I read Zeyn Joukhadar’s debut novel, A Map of Salt and Stars, in 2018 and fell in love with his eloquent writing style. Born in New York, Joukhadar’s Syrian heritage is the basis from which he is able to portray the racial and religious bigotry faced by Middle Eastern immigrants.

The Thirty Names of Night tackles the issues of bigotry and discrimination both from a cultural and gender-identity perspective. It opened my eyes to what it must truly feel like to be a person born in the wrong body, especially in a culture where tradition dictates strict social conformity. One line that was particularly poignant …”But how to explain this feeling that my body was a tracing of something else, and not all the lines matched up?” I don’t know why this particular line was so instructive for me except that I felt it like a small punch to the gut. It was an “Aha” moment and while I can’t possibly understand the full extent of the pain and agony trans people must experience, I believe that I have been awakened intellectually to a sense of what their journey must entail.

I will admit that I sometimes skimmed over the sections, of which there were many, describing the different varieties of birds that seemed to teem throughout the city. For a true birder, I expect
these passages would be like candy to a baby with the intricate reporting of structure, colour and behaviour patterns of the various species they encountered.

Beautifully written and immensely relevant, this is not a page turner but rather a mind changer, a chip in the armour of preconceived notions of what is normal.