Memorial is a slice of life novel that follows Benson and Mike – a working class, interracial gay couple living in contemporary Houston whose relationship is rocky and stagnating after 4 years. The relationship gets even rockier when Mike makes the decision to go back to Japan to say goodbye to his estranged and terminally ill father at the same time as Mike’s mother, Mitsuko, plans to also visit from Japan and stay at Mike and Benson’s place indeterminately.

Benson and Mitsuko fall into an awkward but intense groove as roommates, and their relationship that revolves around their common domesticity is a highlight of the book.

Memorial takes a sharp and darkly funny look at race, class, sexuality, and gentrification in one of the most drily relatable ways I’ve ever read. Author Bryan Washington captures the complex nature of engaging in messy and painful family dynamics, especially as an adult beginning to care for one’s parents. Both Mike and Benson’s families are begrudgingly but somewhat accepting of their son’s sexualities and relationship, but vocally struggle with it throughout the book.

The book jumps between long passages from Benson and Mike’s perspectives of the events – Benson is an accidental but beloved daycare worker, a Black man, taking care of his father and processing his mother’s whole other life and family after his parent’s divorce, and is just generally frustrated with Mike’s antics. Mike is Japanese, a talented cook at a Mexican restaurant, and is boldly cavalier and philandering.

It’s beyond refreshing to read a realistic, character-driven, and emotional novel that centers on gay characters where their sexuality is a central part of the plot, but they live their lives like anyone else. They have their complicated family lives, friendships, affairs, and their own personal growth without constant intense violence or trauma, which although it is a sad reality for so many LGBTQ+ folks, the saturation of these traumatic stories can feel debilitating, and we need stories to give us opportunities to imagine our lives fully, and Memorial is an authentic take on living in our current context.

I wouldn’t call this a feel-good read – but it certainly made me feel a lot. Which is a nice segue into mention Washington’s first book, Lot, an incredible short story collection surrounding much of the same themes explored in Memorial: being Black and queer in 21st century America, complex family ties, love, and much more. 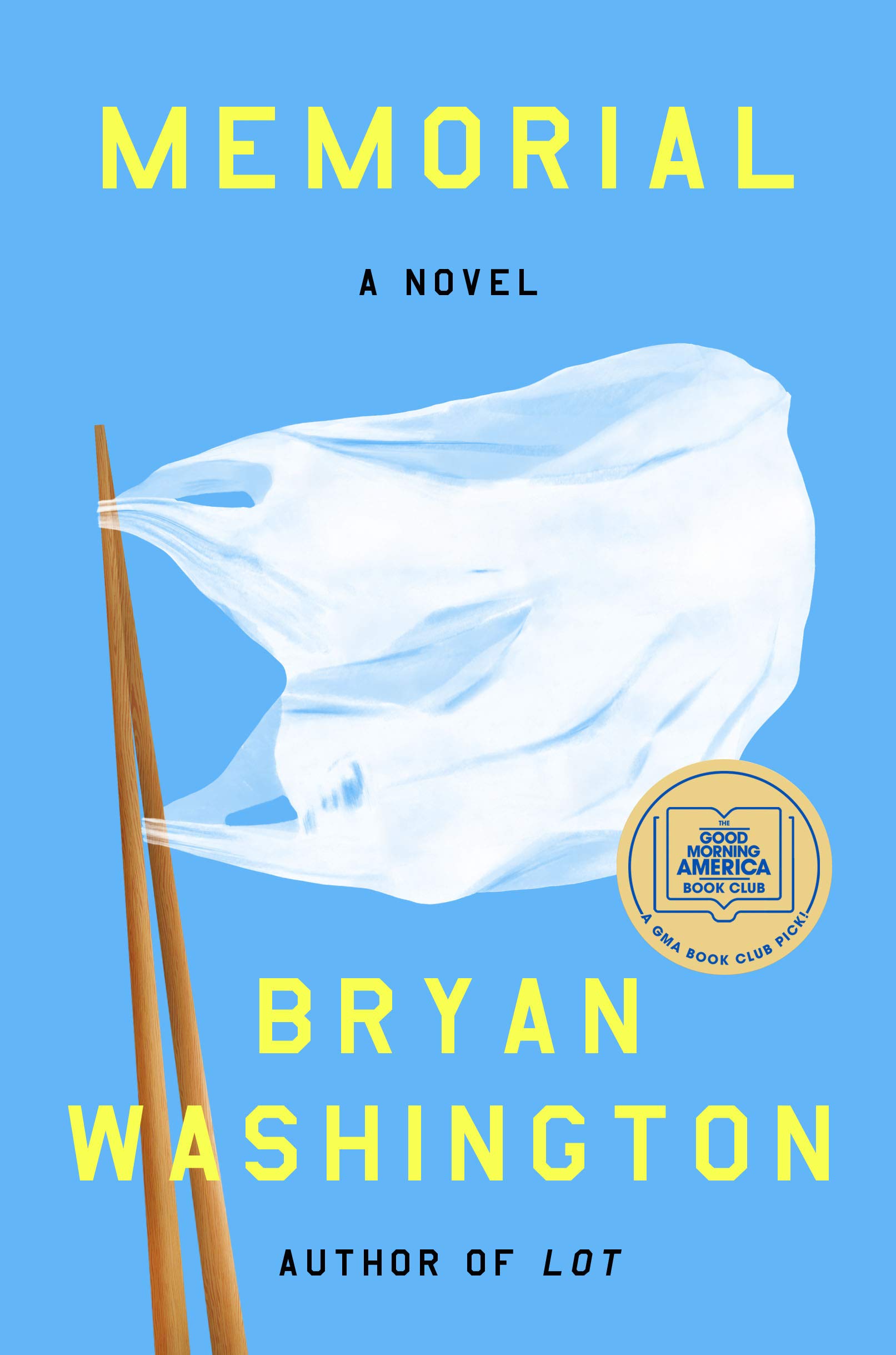