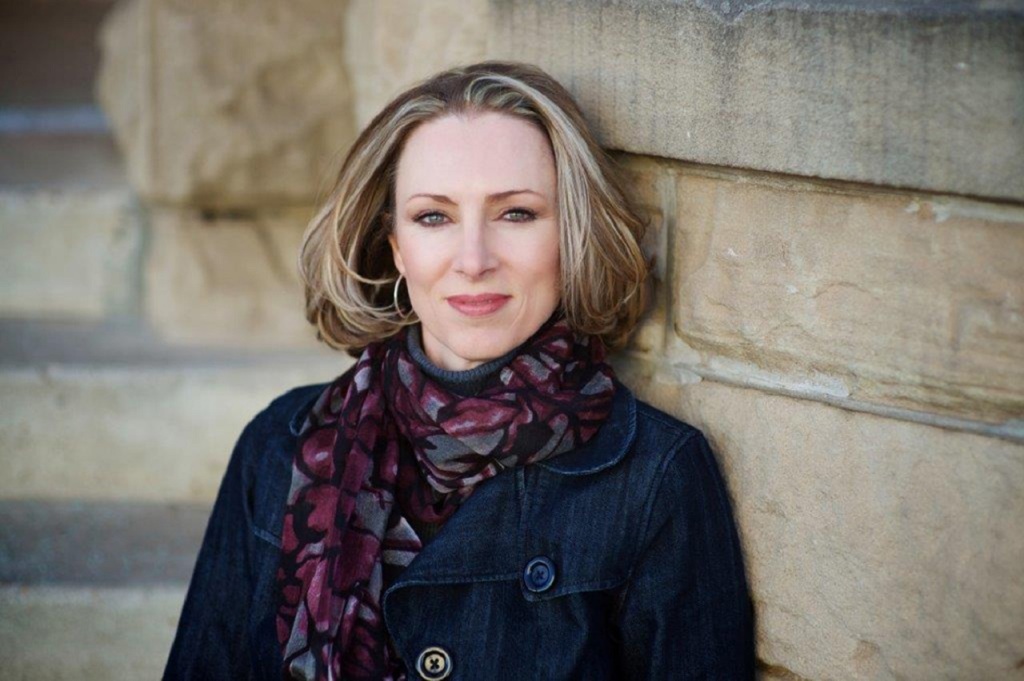 As an avid reader and book blogger, people often assume I have read just about every author out there. Don’t I wish! But sometimes authors and series slip by even the most ardent reader. This is the case for me and Linda Castillo and her popular Kate Burkholder series. I love a good thriller and I’m glad I finally picked up this series that began back in 2009. Set in a small, bucolic Ohio town with a large Amish population, Sworn to Silence introduces readers to Kate Burkholder, a young woman who grew up Amish but has since left that tightknit community and is now the chief of police in their small town.

This is a riveting, dark and sometimes gruesome thriller that perfectly balances character development, thrilling edge-of-your-seat scenes and a unique setting and culture. Castillo draws readers into Kate’s story immediately with a tension-filled scene, but it’s her role as police chief mixed with her tenuous connection to her Amish roots and a long-hidden secret that continues to plague this tough police officer, that makes her stand out as a main character. In this, the first book of the series, Kate and her team work on a case involving a serial killer – a case that is eerily similar to a murderer who terrorized the same community 16 years previously.

This is an amazing start to a new-to-me series. Its cozy, small-town setting contrasts greatly with the violent crimes committed, but a word to the squeamish: the murder scenes are not for the faint of heart. The crime scenes are graphically described so readers who may be triggered, please be aware.

This is a compelling, ‘I’m just going to read one more chapter’ kind of police procedural with an interesting main character who struggles to balance her dark past with the strict morality instilled in her as a young Amish girl and the choices she’s forced to make as a police chief trying to solve a string of grisly murders.

WPL has all 12 current books in this series (with #13 coming out in 2021!) in various formats including print, audiobook on CD, eAudio, eBook and large print.

What authors have slipped by you in the past that you’re itching to read? Which authors would you suggest to others?