Trickster, the long-awaited show adapted from Eden Robinson’s critically acclaimed novel and first in the trilogy, Son of a Trickster, is finally out now and available to stream on CBC Gem.

Son of A Trickster follows sixteen-year-old Indigenous teen Jared who is living in Kitimat, British Columbia. Jared is a sweet, sardonic, and devoted stoner who is just trying to get by. He supports his parents both financially and emotionally in many ways.

Jared has always felt different, and his grandmother has often told him he is not human, he is a Wee’git, often referred to as a “trickster.” But that can’t be – until Jared starts seeing terrifying things he cannot explain and he is sucked into finding out who he really is and where he came from, alongside first loves and drug feuds.

The book is atmospheric, deeply funny, and veers into a uniquely creepy work of literary horror meets magical realism. It is chock full of drugs and parties, many of which are wild, but there are many moments where some sadness and the mess of it all peeks through the bleary morning after. If you like books with darkly funny and clever teenage narrators, contemporary interpretations of Indigenous folklore by Indigenous authors, and fast paced, hazy coming of age and family stories, you will love Son of A Trickster. It is not overly gory, but both the show and the book have truly scary and unsettling moments.

The show is gripping, and in many ways is an incredible adaptation of the book. The use of lights, music (highlighting a ton of cool contemporary Indigenous musicians), and cinematography conveys so much tension.

It feels reminiscent of classic horror-drama shows such as Twin Peaks with the lush but simultaneously deforested landscapes, and even the reboot of The Chilling Adventures of Sabrina at times with the magically twinged dark high school drama, but is entirely a one of kind, addictive show. Much of the cast and crew are Indigenous, which is so wonderful to see, as there is a serious lack of access to Indigenous creatives to take on projects such as this one.

The thing that makes Robinson’s writing so enjoyable and captivating for me is her deep understanding of people’s emotional worlds, and understanding that when it comes to grief and trauma, it often needs to go hand in hand with humour if one is going to survive.

Much of her work deals with immensely emotionally difficult subject matter – such as intergenerational trauma(s) from residential schools and other ongoing impacts of colonialism on Indigenous people, addiction, mental health issues, poverty, violence, and much more. But in a very human way, Robinson finds a way to make us sit with the seriousness of it all, wade through the murky waters of people’s complicated lives, and still have a very hearty laugh at the dark moments that many of us can relate to.

WPL has all the books in The Trickster trilogy published (Son of A Trickster and Trickster Drift) and keep an eye out for the final book, Return of the Trickster, in March 2021. Robinson’s other books are essentials of CanLit in my opinion – Monkey Beach is an older novel of hers that is an unforgettable mystery and heart wrenching tale of a family, and was also recently adapted into a feature length film. 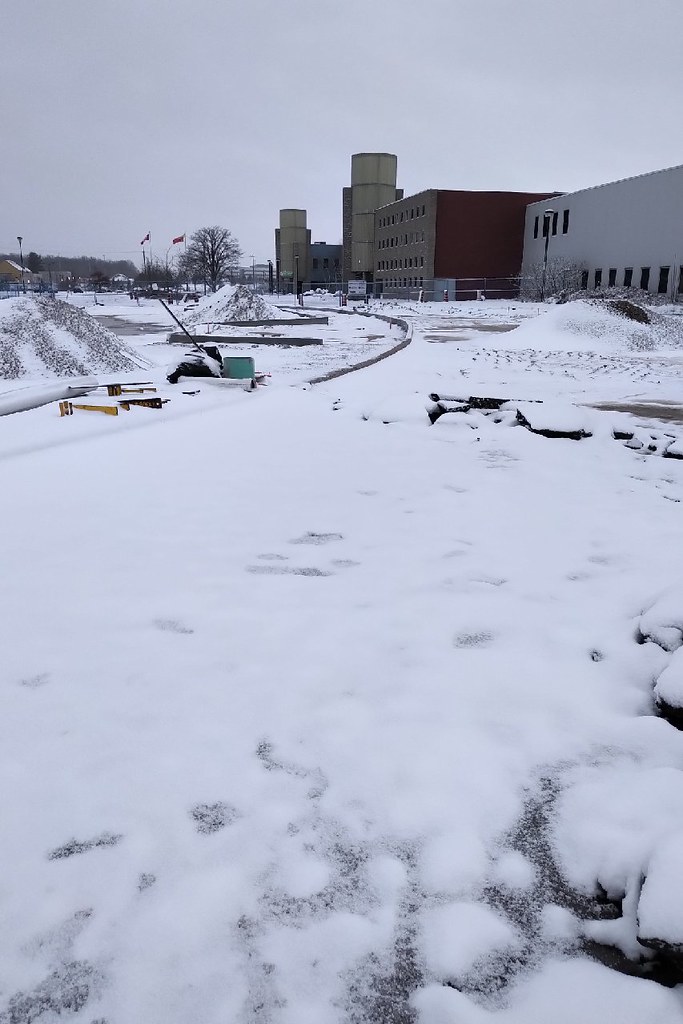 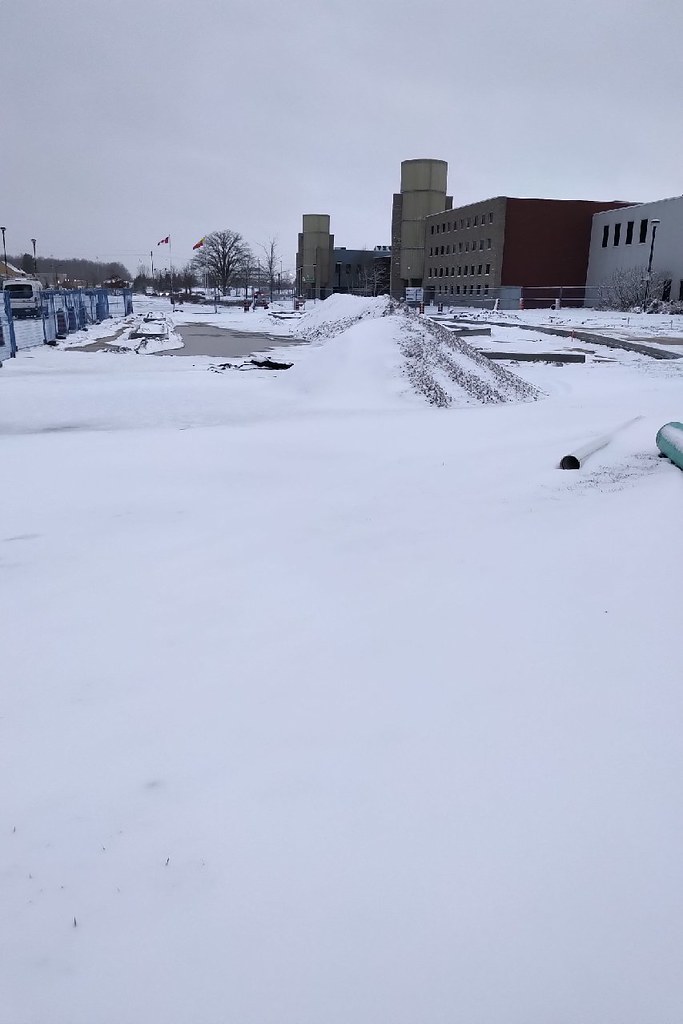 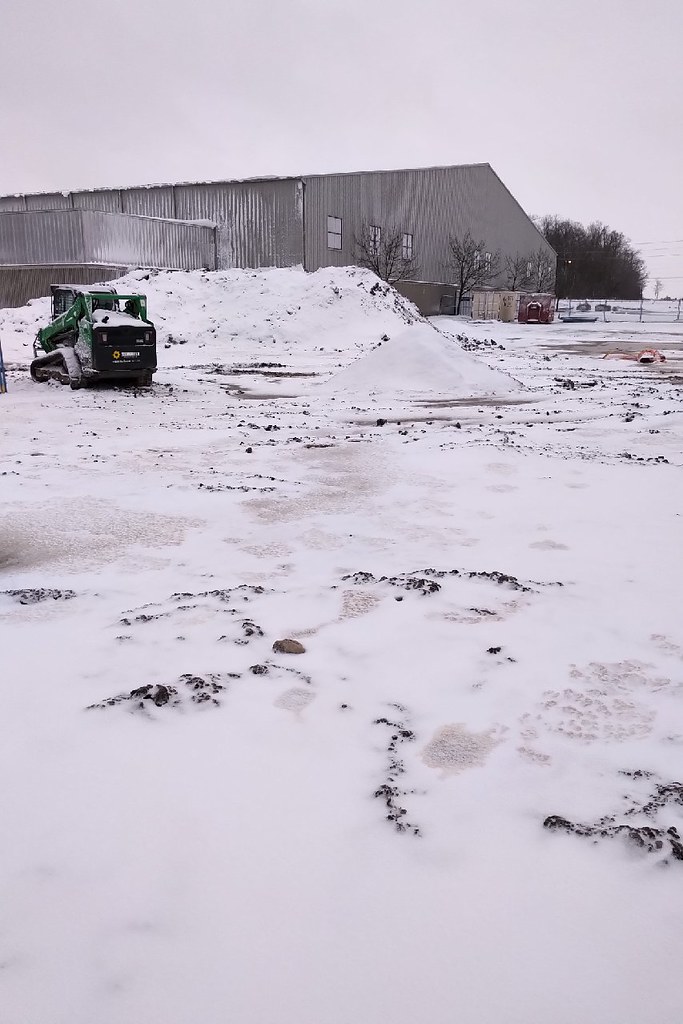 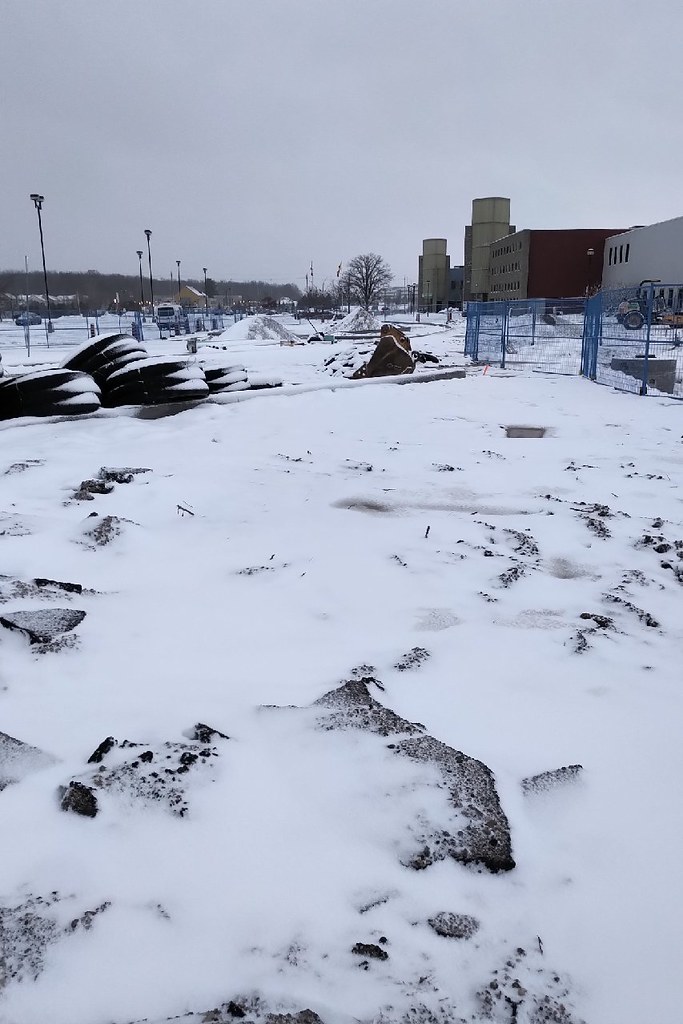 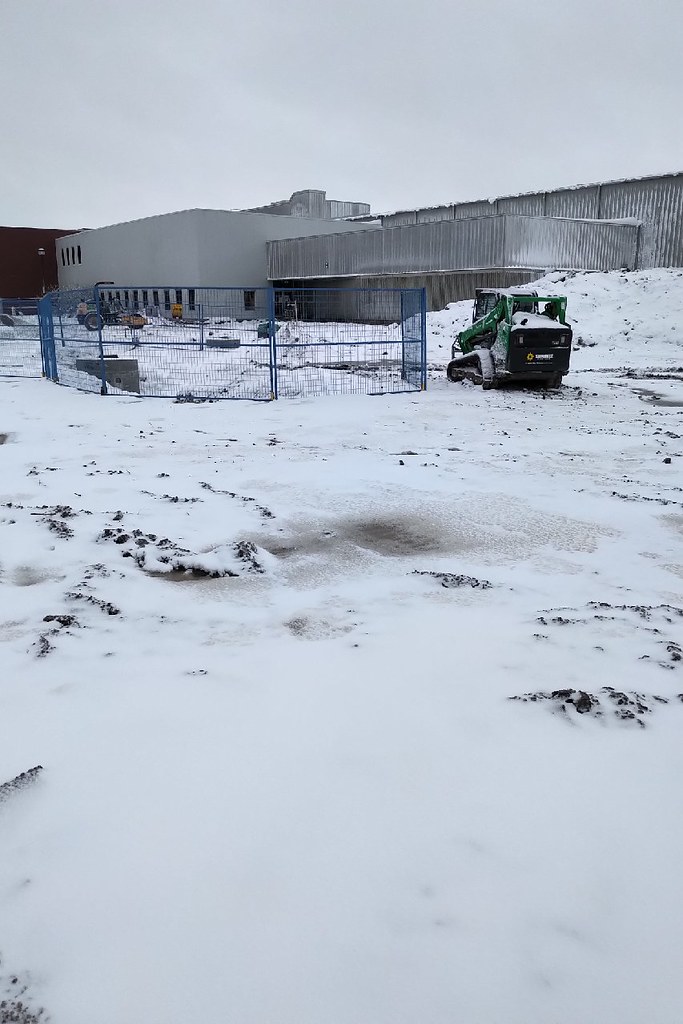