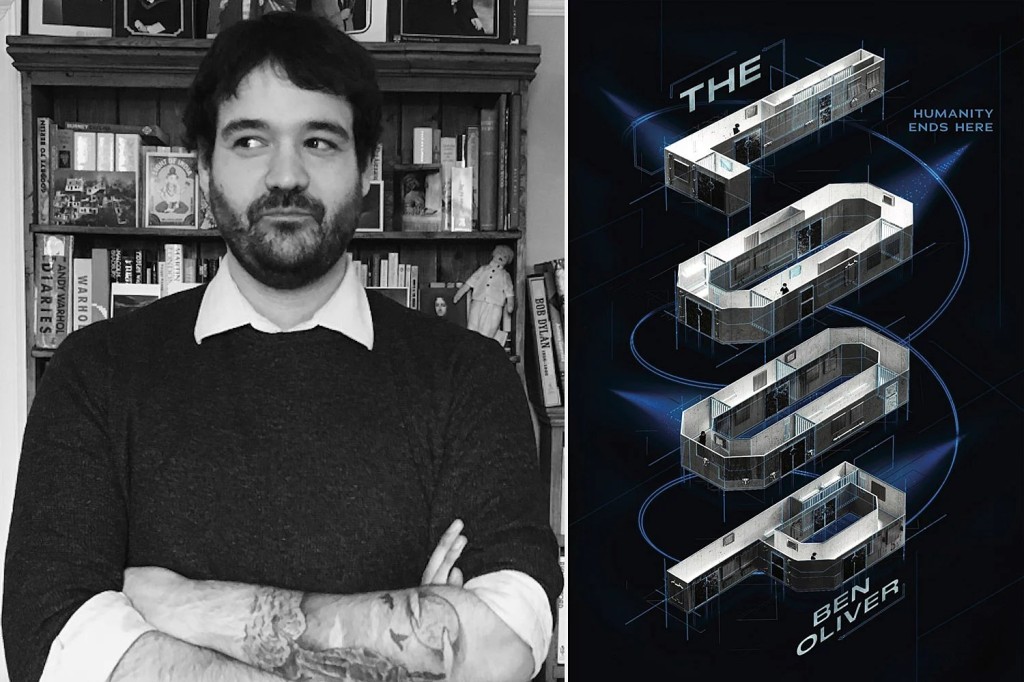 Luka Kane has spent two years in a highly advanced penitentiary called The Loop. There is no need for prison guards or administrators in The Loop; everything is run by an artificial intelligence system called ‘Happy.’ Prisoners are monitored, recorded and controlled every moment of the day. At night, the prisoner’s energy is harvested to power the prison. It’s a perfect system.

There is no way out of The Loop. Every prisoner is eventually “deleted.” There is no way to avoid execution, but prisoners can delay it. Every six months they can submit to a series of medical experiments which will reset their execution date. The experiments are excruciating but Luka will do anything to survive. When an unscheduled ‘delay’ is offered to Luka, it is the first sign that things in The Loop are not as they should be.

Dystopian novels have soared in popularity over the last few years. The ‘life after the end of the world’ storyline has been done and done again. What makes Ben Oliver’s The Loop unique is that it’s not your typical cookie-cutter survival-after-the-apocalypse plot.

Plenty of dystopian novels start with a world ruined by war. However, author Ben Oliver has imagined a peaceful world that has emerged from the brink of human annihilation. A world that’s based on logic and artificial intelligence, a world that’s flourished and grown … until it’s almost strangled itself.

The downside to peace is an interesting concept and the blend of both utopian and dystopian themes are explored throughout the novel. When there are no longer enough resources to go around, someone has to go without. The poor “regulars” live on the bottom of society, while the wealthy “alts” enjoy a life of comfort. Some regulars must break the rules of their ideal society in order to survive. The unlucky ones are caught and sentenced to The Loop. The really unlucky ones, such as Luka, are arrested for a crime they didn’t commit and are sentenced anyway.

The storyline of The Loop unfolded in a much different way than I anticipated. At first the story is about Luka’s daily struggle with prison life and then the plot sky rockets into an intense race against time. The past mistakes of humanity bubble to the surface leading Luka into a war zone that he could have never predicted. The Loop is the first book in a trilogy and the second installment is set for release in 2021. I am looking forward to reading more about the fate of Luka’s world.