We started preparing for the start of the new school year in a very different way than any year before because one of our kids was making a bigger change than normal – with a school year that involved moving out of the house and into a university residence – so some of the things we usually fit into our new school year planning had to be adjusted.

It turns out that packing your first child up to send them off to university is a lot more involved than I first thought and I was relieved to use the resources of WPL to get it done more easily (some of the research could even be done from the comfort of my own dining room table when I used our Digital Library – super cozy). It’s far too early to say whether or not things have gone well but I feel like we’ve done our best. Here are some of the best things we used to get ‘ready’.

It was helpful to read both fiction and non-fiction about this topic because any time I found myself thinking back to what my university years were like I would realize things like my own cell phone had been the same size as a men’s dress shoe and textbooks back then were still made of paper so I really needed to get some idea of the kind of pressure a modern university student is under. I can recommend Jean Hanff Korelitz’ Admission, Rainbow Rowell’s Fangirl, and My Oxford Year which gave me an idea of what contemporary university life is like. An unexpected bonus came our way through the memoir by American disability rights advocate Haben Girma which is absolutely non-fiction but reads so beautifully it is like a witty, best friend novel. She is just telling you her captivating story of growing up in California, attending a small college in Oregon, and deciding to go to law school, and it’s as good as any YA novel out there. A wonderful picture of college life.

We also found many solid resources that focused on student mental health, finances, academic success, making new friends, choosing a career path, separating from home and family, potential romantic difficulties… I almost can’t keep typing… it’s really too much. Each year Maclean’s publishes their guide to universities in Canada with a survey of almost 50 schools and over 24 thousand students – it’s a great source and we receive the updated guide every year here at the library. My absolute favourite (I quoted it a few times, read it aloud at mealtimes, it became a bit of a ‘thing’ for the kids to tease me about but it really helped) among the books that I read was called Letting Go : a parents’ guide to understanding the college years because it included anecdotes from students, university staff, and parents. It was written by two college advisors in the U.S. and I found myself thinking about sections in this book often. I’m sure that it saved me from making some unwise choices during the weeks leading up to our last days of summer.

In school years past we would usually hit the cookbooks and find new meals to try in the first weeks of September but this year we were looking at food in a different way. We were helping our university-aged student prepare for the co-op term that will arrive in four very short months. Although we started with very elaborate ideas of what a university student’s perfect meal will look like (what were we thinking?) in the end we decided that it is more realistic to choose meals that are tasty and easy to prepare. We had success with a few cookbooks and have even added some of their recipes to the family rotation – Kevin Curry’s Fit Men Cook : 100 meal-prep recipes for men and women and The 5-minute Salad Lunchbox were our top two for realistic ingredients and flavour. In Kevin Curry’s book he provides a whole plan for approaching food and meal prep and, despite the use of the word ‘men’ in the title, we all found it useful.

During the last days of prep for her final move in day all I could focus on was reading cozy mysteries and I’m so pleased that I found a really good series on the shelves that had absolutely nothing to do with universities, children, packing, or choosing a career. It was all about two women who run a gingerbread cookie-baking business in a small murder-filled town outside of Washington, D.C. It’s so much fun (other than the murders) and it included a few lovely recipes to try. Just distracting enough. Now all I am thinking is “I can’t wait for Thanksgiving” and reading week. Who’s with me? 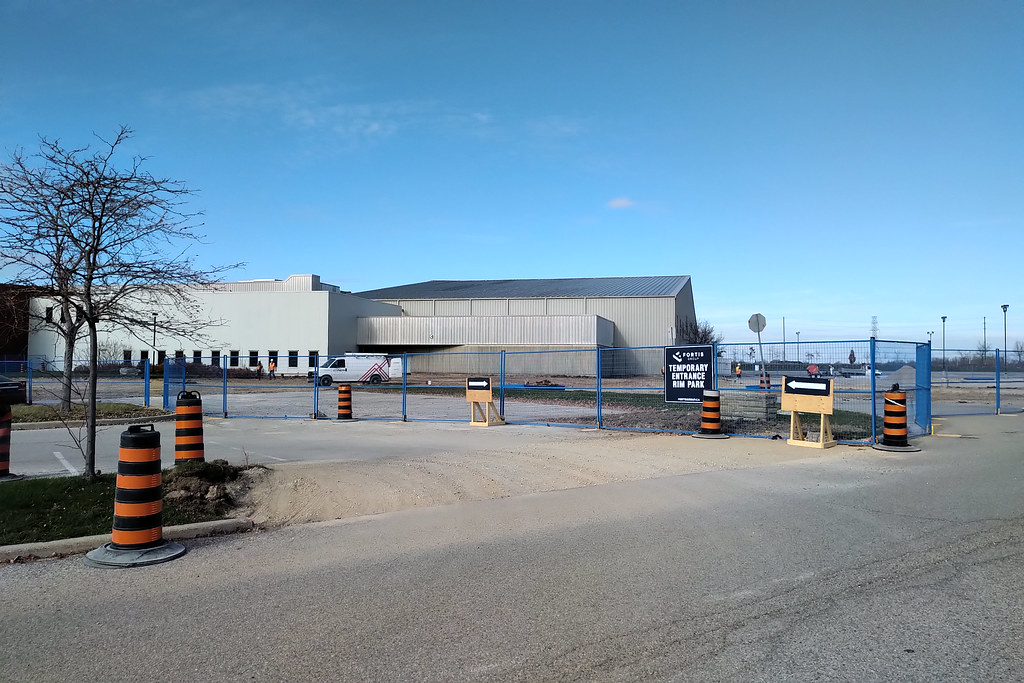 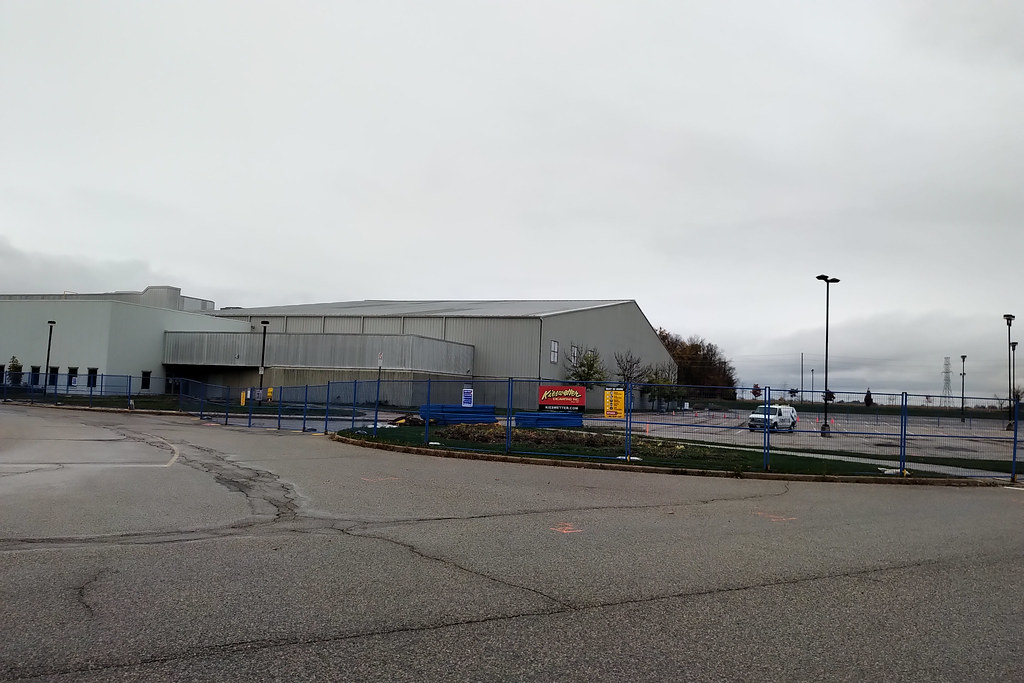