On a cold winter’s day there is nothing better to do than to curl up with a good mystery and a hot slice of pizza. Put the two together and you get Pizza 911.

A coworker of mine discovered this gem sometime ago. It actually became something of a joke amongst the WPL staff. It just looked so ridiculous. We’ve seen our fair share of odd books here at the library but this one was right at the top. Pizza 911. Complete with a cover showing a pizza cutter covered in blood. But then one day, I had nothing to read, so I thought…..why not?

Well let me tell you, this book had us all fooled. Pizza 911 a great read. Seriously. It’s a clever, fast-paced mystery about Vancouver-based crime journalist Hakeem Jinnah who is struggling to keep his status as a front page reporter. He gets a tip about a ghastly murder – a body was found inside a pizza oven. Desperate to get the scoop on the murder before anyone else, Jinnah follows the clues to a biker bar where a rage-fueled brawl erupts. Satisfied that he’s on the right trail, the mystery leads Jinnah all the way to Africa.

Jinnah is an unscrupulous, egotistical, self-centered jerk but somehow author Donald Huaka makes him very likable. He mixes in the right amount of humour with Jinnah. I found myself laughing at his egocentric outbursts and cunning journalistic tactics. You can’t help but root for him when the pieces of the mystery start to fall into place. His world of tabloid journalism is so accurately described, right down to the adrenaline addicted reporters eager to stab each other in the back for a lead, to the no-nonsense editor nicknamed “Frosty.”

I guess I learned my lesson. Don’t judge a book by cover – or its title. I enjoyed every minute of this story and I was happy to find out that reporter Hakeem Jinnah appears in another novel: She Demons.

If you need a fun, quick read, give Pizza 911 a try. Then check out Joe Beddia’s Pizza Camp and learn how to make some real gourmet pizza.

Joe Beddia didn’t plan on owning a pizzeria but that’s where he ended up. Food was a big part of his childhood and he still remembers the taste of Argento’s cheese pizza from when he was a kid. Beddia studied hotel, restaurant and institutional management in school, which led him to working in numerous pizzerias. Finally, he opened his own pizza shop, Pizzeria Beddia, in 2013. A few years later, Bon Appetit voted it the “Best Pizza in America.” Beddia has now shared some of his best recipes in Pizza Camp.

Pizza Camp is unlike any cookbook I’ve ever read. It is part recipes, part artwork and part memoir. The beginning of the book starts off with very basic instructions, including a diagram of how to set up your cooking space with ”stainless steel bowl” and “cheese grater” labeled for clarity. The recipes are organized from basic pizza to composed pizza – with every kind of pizza you’d ever want. This includes: pistachio pesto, fennel and sausage, as well as breakfast pizza, just to name a few.

The pictures in the book aren’t just your typical shots of ingredients and perfectly baked food. There are street shots, food inspired landmarks and a section of just dogs eating pizza. Dozens of anecdotes are intermixed with the recipes, often detailing what inspired a particular pizza creation. For example, the creation of marinara and anchovy pizza is quite a story:

“Some drunk guy invented this pizza. He came into the shop and ordered, ‘Hold the mozzarella cheese, add garlic and anchovy. The grated cheese is ok, too, but no mozzarella.’ And then didn’t come back to pick it up. That forced me to eat it and I discovered how great this pizza is. “

Even if you don’t use any of the recipes, Pizza Camp is so full of interesting stories that it reads like a regular book. There is plenty of Beddia’s personality sprinkled in the pages which makes for a light and enjoyable read.

1 ball of dough
1.5 cups tomato sauce
1 or 2 large cloves of garlic (or more, if you like) thinly sliced
2 pinches of Sicilian oregano
3 tablespoons of extra-virgin olive oil
½ cup or more grated hard cheese
6 to 8 anchovy fillets cut in half

Spread sauce on the dough. Add the garlic then the oregano and drizzle with 1 tablespoon of olive oil. Bake until well done. Just keep checking so you don’t burn it. Look for the cheese to color and the crust to turn a deep brown. This pizza normally cooks a minute or two faster than one with cheese. It will also be crispier. (Both good things.)

Sprinkle the grated hard cheese over the finished pie. Drizzle with the remaining 2 tablespoons of olive oil. Cut the pizza. Lastly, arrange your anchovies so each slice has one anchovy, adding more if you like.

There was an error retrieving images from Instagram. An attempt will be remade in a few minutes. 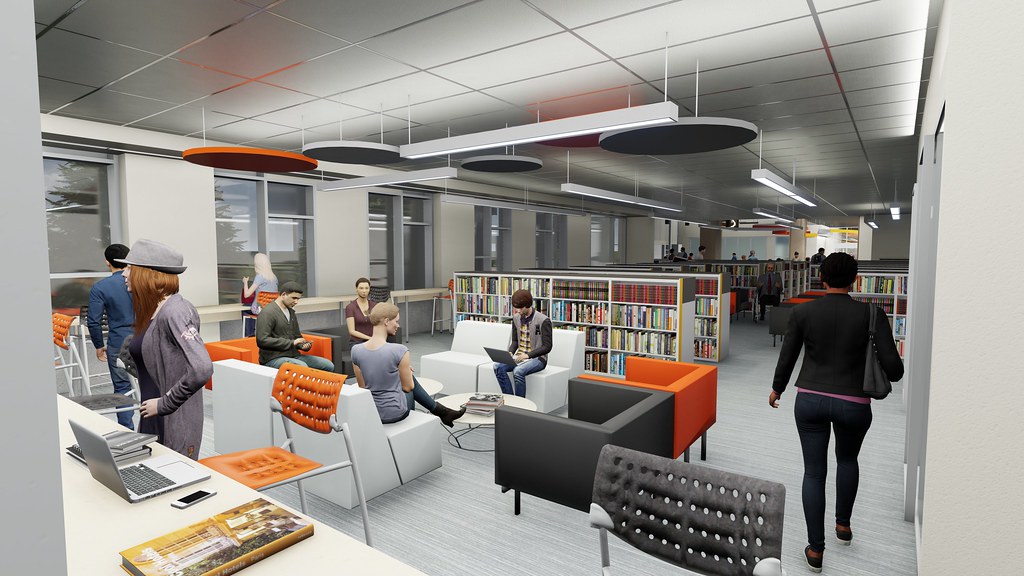 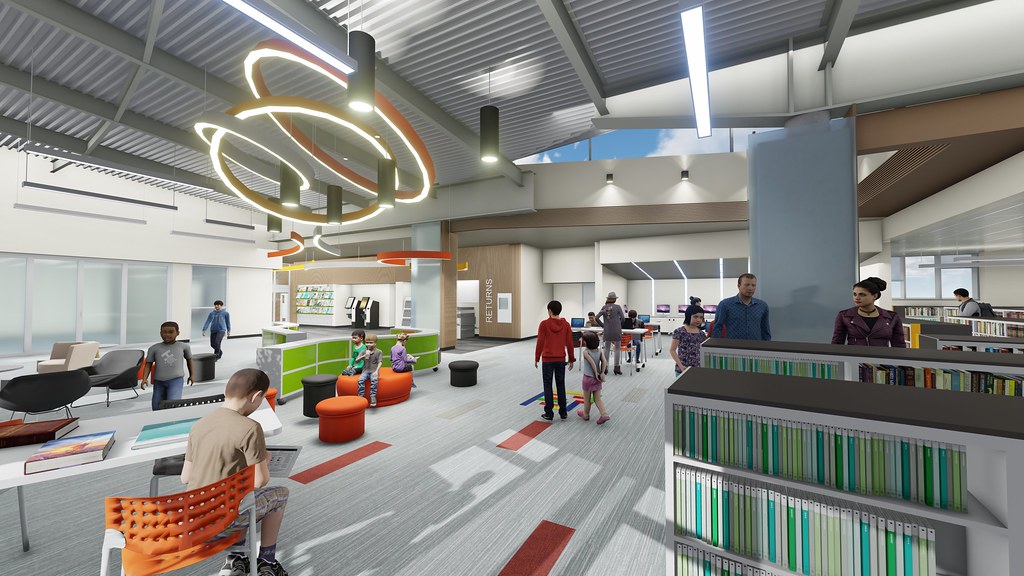 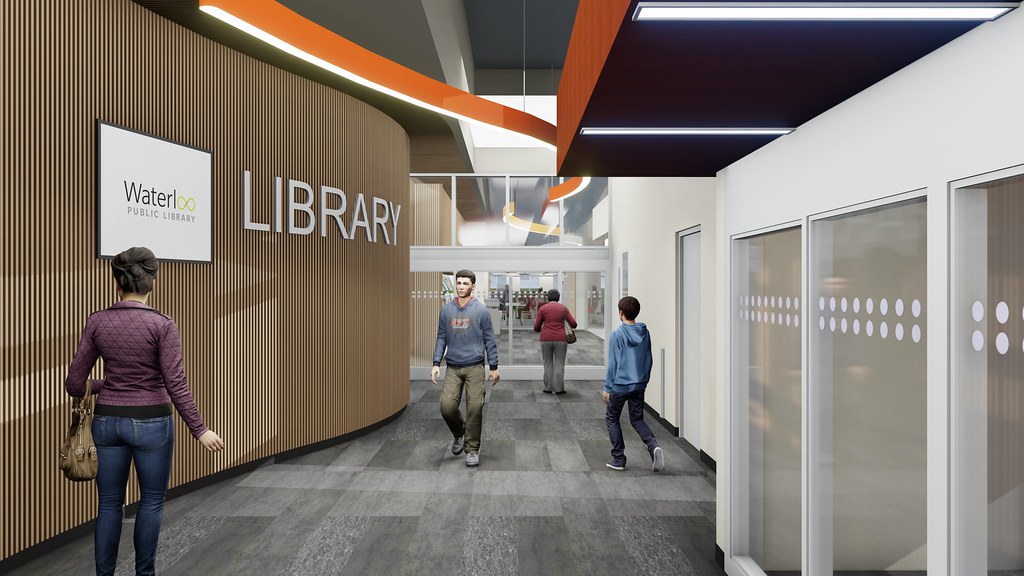 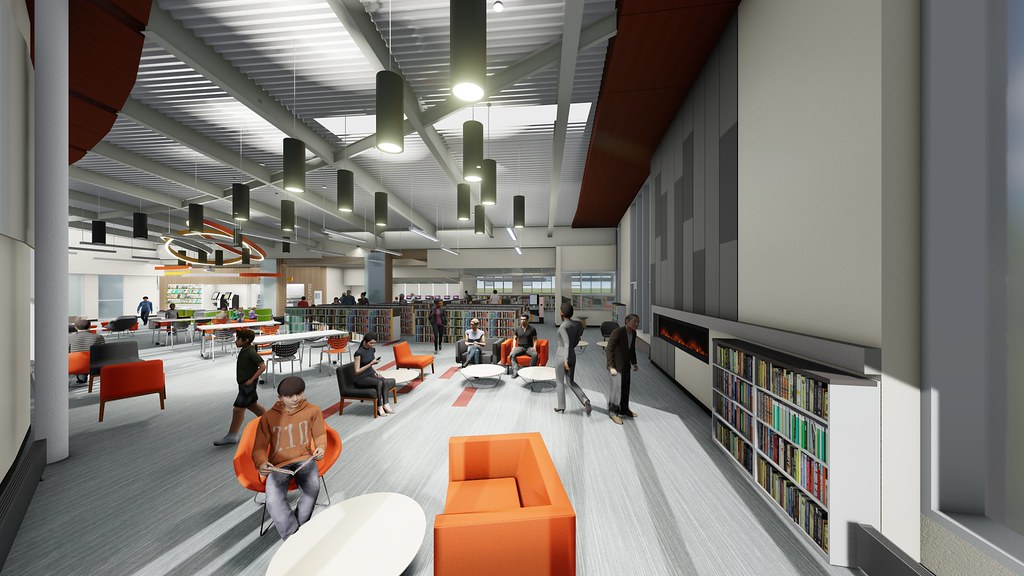 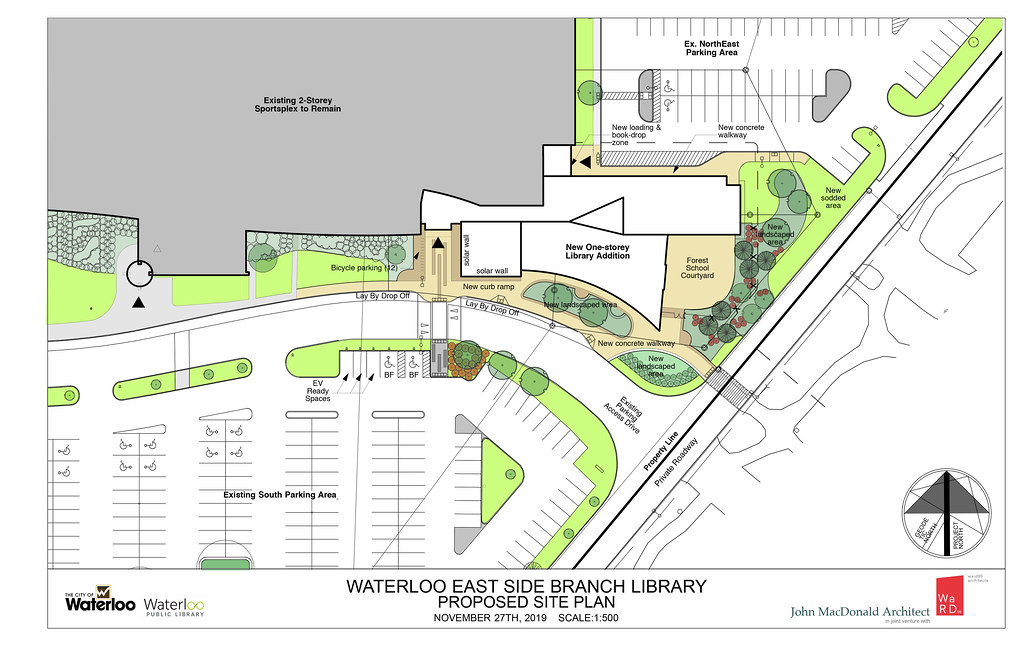 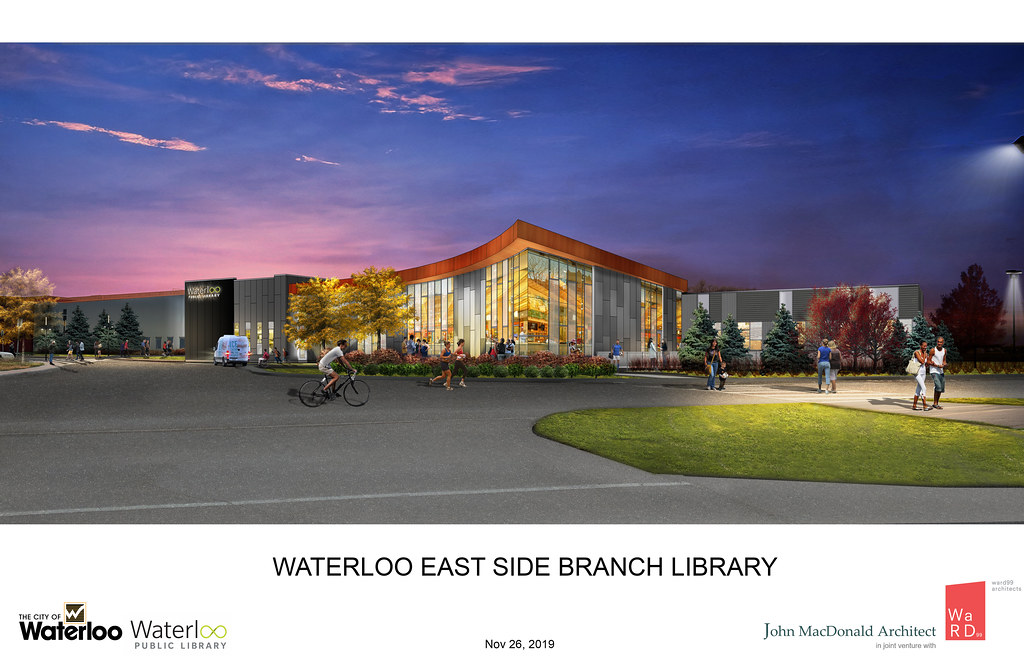 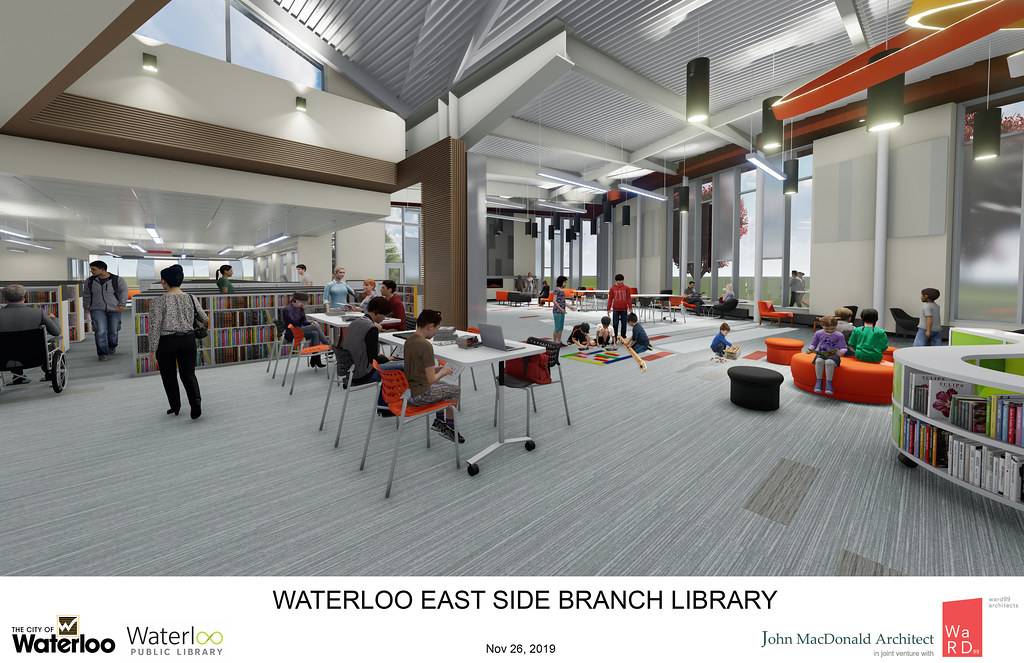 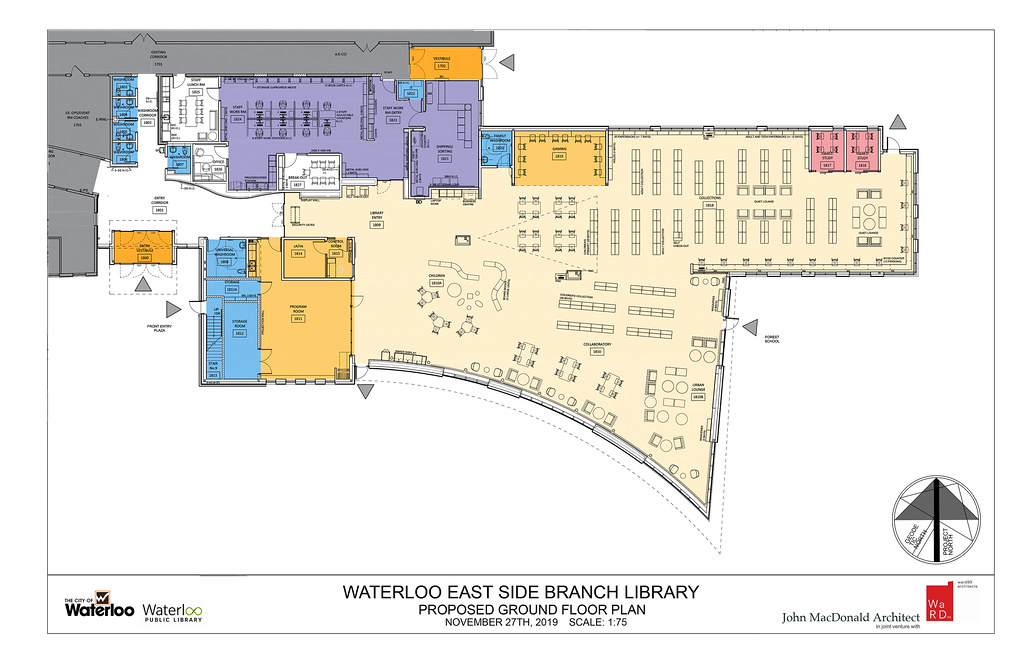