One of our daughters told me that she read an article online that the RomCom is dead and the author was blaming Tom Hanks. I was so horrified that I couldn’t even look it up. I mean, really? Did this person even watch You’ve Got Mail? How about Sleepless in Seattle? Romance galore. Then our daughter wondered if she was mistaken and it might have been Hugh Grant and I gasped out loud. Not the floppy haired star of Notting Hill? What about his wonderful role in Four Weddings and a Funeral? Hugh Grant? A killer of romantic movies? Never. I loved those movies. How could Hugh or Tom be to blame for the end of one of the most delightful genres of film ever? The absolute pinnacle of meet cute occurs in Notting Hill because Anna Scott casually enters Will Thacker’s travel bookshop and then meets him later – collides with him – and he invites her to his house with “the blue door” to clean up. Oh my. Can this glorious style of film truly be finished?

And then I thought about it and realized that I’ve never really been able to convince myself that showing these movies to my own daughters is a fabulous idea. They are very sweet movies and I love them nostalgically but they don’t show a version of romance or life that I want them to aspire to. We need more than a meet cute. Falling in love because you both like school supplies and bagels is not enough even if you do have the on-screen chemistry of Meg Ryan and Tom Hanks. The great news is that these cheerful films are still being made but in a more thoughtful way. Kumail Nanjani and Zoe Kazan wrote a semi-autobiographical film about their relationship that was so funny that I think we could call it a ComRom and I was just 100% swept away by their romance. It was beautiful, despite the fact that much of it was spent in a hospital, with Zoe’s character in a coma. We watched The Big Sick and loved it so wholeheartedly that we had to sit through all of the extra features because we didn’t want the magic to end. Okay, I was the driving force on that but it was a splendid film.

Fabulous news for fans of romantic comedies is that Kevin Kwan’s wonderful novel Crazy Rich Asians has been made into a film and will be in theatres to charm us all. It should meet the needs of both romantic and comedy perfectly but will be an updated take on this genre of film.

Main character Rachel Chu is an accomplished Economics professor who has been dating history professor Nicholas Young for a substantial amount of time when he asks her to go with him to Singapore for his best friend’s wedding (there is no meet cute in the book because they are set up by a mutual friend but in the book they are eating at Tea & Sympathy in an early scene so that is a lovely, romantic touch – maybe their delicious scones will feature in the movie?) and they pack their bags and fly together like a calm, normal couple. It’s the last average thing that they do together because Rachel is absolutely astounded to find that when she visits his grandmother for the first time she is living in a palatial home surrounded by what looks like acres of forest in the middle of a busy city. This where the comedy and the romance start to mix together in the most enjoyable way with fantastic pacing throughout the novel. I laughed and laughed and hope to do the same in the theatre.

Kwan wrote an outlandish but charming fish-out-of-water story with Rachel meeting the in-laws, going to Singapore for the first time, learning that Nick is from one of the wealthiest families in the country and participating in an almost daily battle with women who want to marry this most sought after bachelor and facing the knowledge that Nick’s own mother doesn’t approve of her. Honestly, if she weren’t perfectly sure that Nick was the first person she had ever considered spending her life with, I think she might have made a hopped on the next flight back to New York. See? New York, the home of the RomCom. Her awareness that she is the one making the decisions here, that Nick isn’t her only option for happiness, is what puts Kwan’s novel squarely in this decade and will make the screenplay a different animal from Romantic films of the past.

The first book in this trilogy (it is followed by China Rich Girlfriend and Rich People Problems) was so instantly likable that Kwan was approached to sell the film rights before it was even published. It has been reported that he turned down one of the first offers because they requested that he change Rachel Chu’s character to a non-Asian woman so that they could more easily cast the role. By taking on the role of executive producer on this film he was able to play a part in guiding the choices made in the casting of the parts and they are absolute perfection.

Constance Wu – of ABC’s Fresh Off the Boat – has the part of Rachel and she will be a force to reckon with, exactly what is required to carry this film. She will play opposite a new actor, Henry Golding, as Nick. The director of the film, John M. Chu, wanted to be sure that the film had an outstanding all-Asian cast to match this incredible book so after they announced that they had signed Constance Wu for the main role he posted a video with an international open casting call. Who could resist this guy?

They received thousands of two minute videos with the hashtag #CrazyRichAsiansCasting and combed through them to find exactly the right actors to fill their cast. The social media accounts of author Kevin Kwan, the director, the principal actors and many of the creative leads were filled with colourful tidbits of news during the months leading up to the filming and once they were on set it was thrilling to see them post photographs of the actors together on location and in their glorious couture costumes. It’s really been a treat to watch everything come together. Check out this photo from one of their cast parties – so glamorous.

True to Kevin Kwan’s vision, the sets, flowers, food, cars, and dresses were opulent and vibrant. According to everything I have been reading even the soundtrack and orchestration will match his vision for the story – everything is absolutely over the top. Give yourself the treat of watching the trailer. Have you already seen it? Watch it again. Watch it for Ken Jeong, Awkwafina, Nico Santos, Gemma Chan and Michelle Yeoh – and that’s just in a two and a half minute trailer. That is just a fraction of what you will see in the theatre. Can you believe it? It’s stellar.

So, are Tom Hanks or Hugh Grant to blame for the death of the romantic comedy? I really don’t know because I was too much of an ostrich to look it up. I know that I wouldn’t read it even if I found the article. I do know that I look forward to seeing this film succeed and hearing all about how Constance Wu saved the romantic comedy. Long live the meet cute! 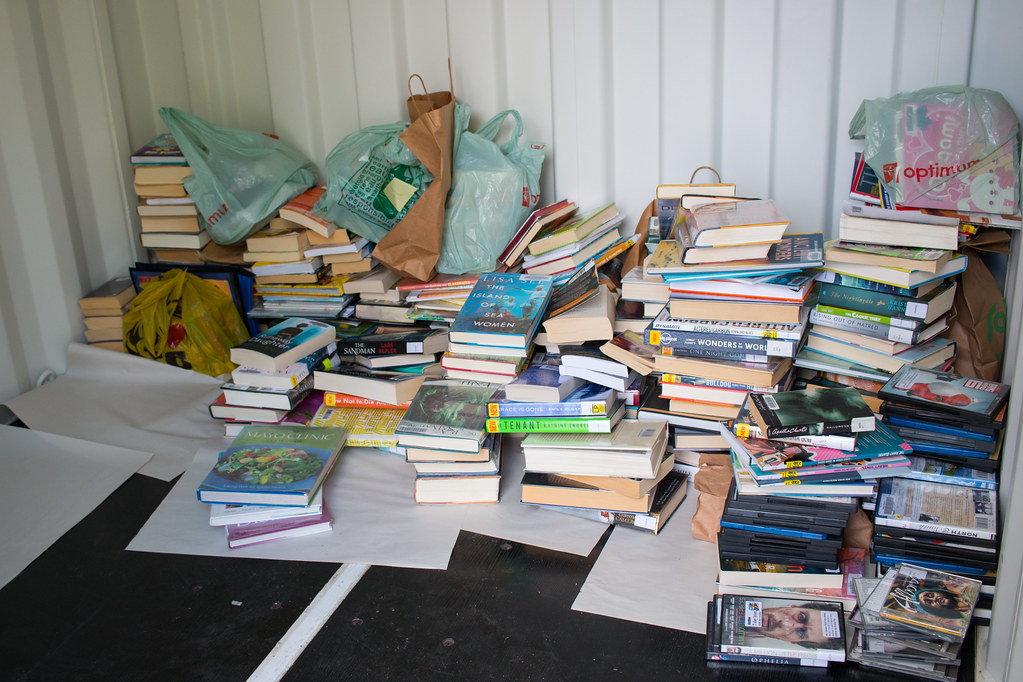 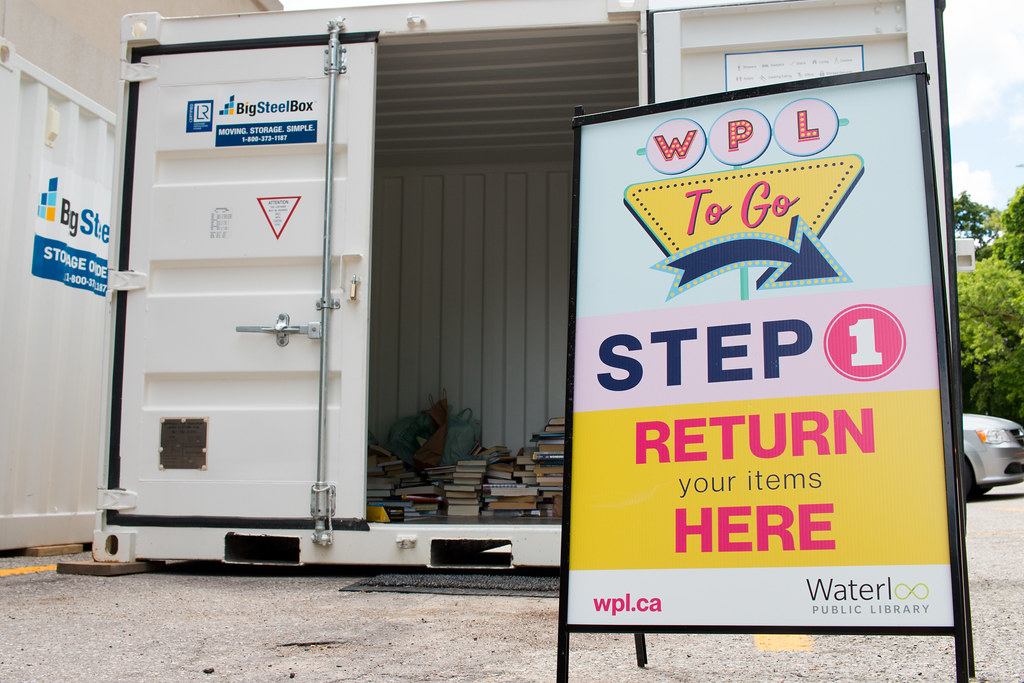 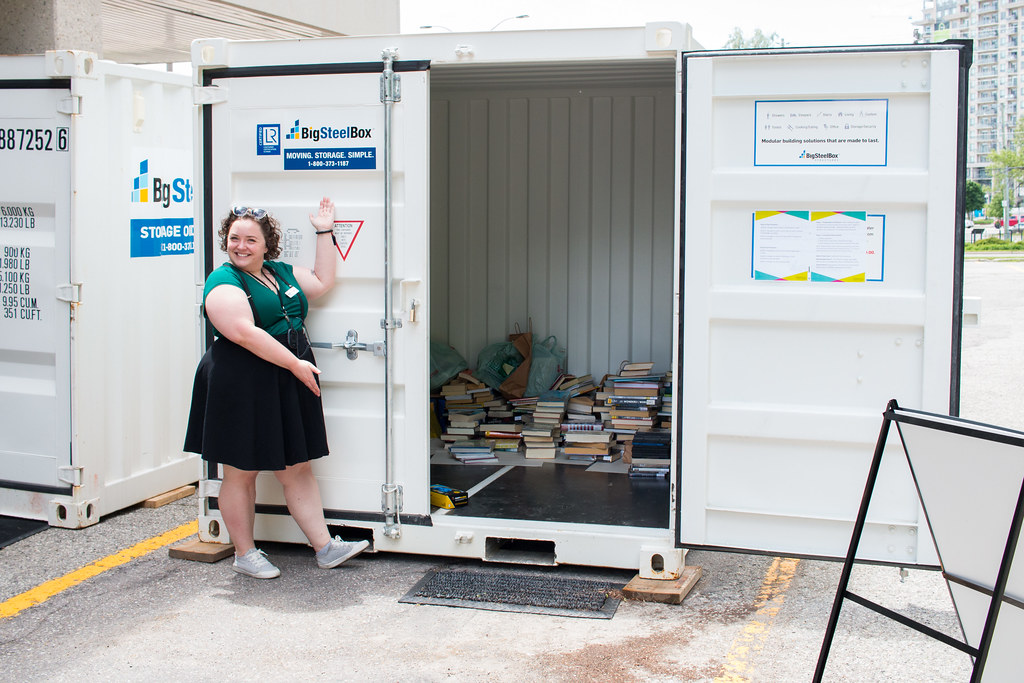 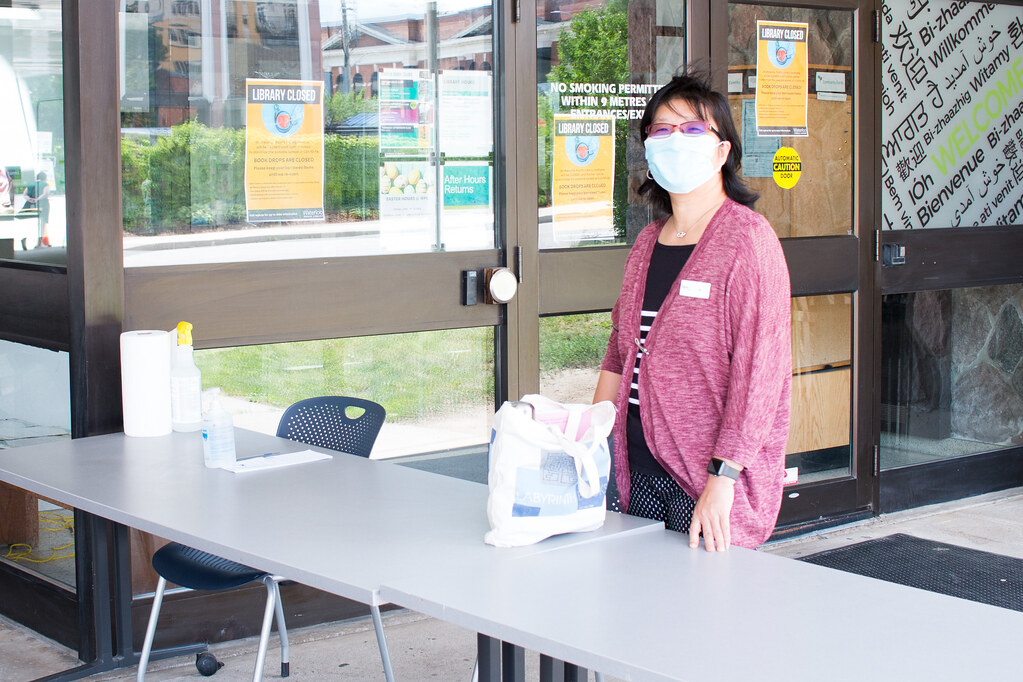 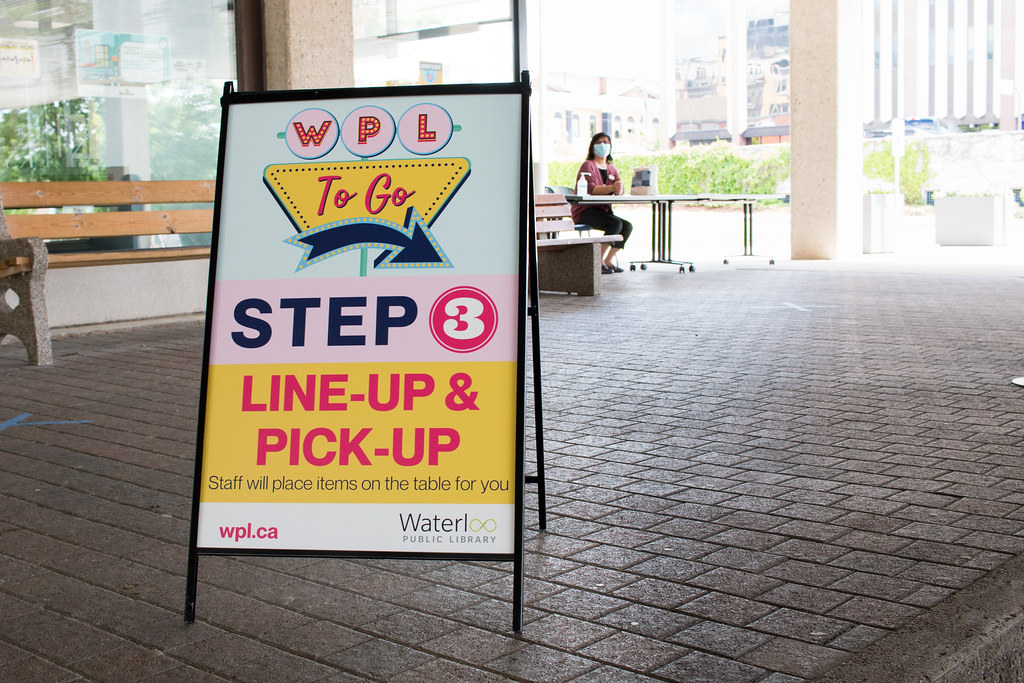 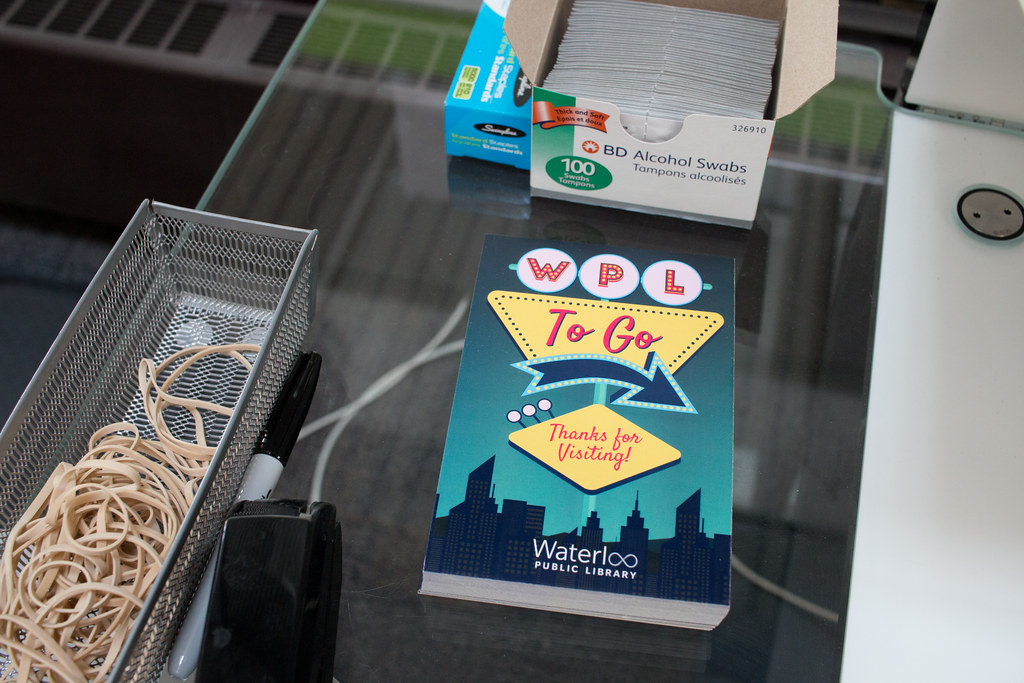