According to the United Nations’ website, every single minute 20 people have to leave everything behind to escape war, persecution, or terror. The United Nations Refugee Agency approximates that at least 65.6 million people have been “forcibly displaced” from their homes worldwide. In 2001, the UN established June 20th as World Refugee Day, to “commemorate the strength, courage and perseverance of millions of refugees”.

Syria currently remains the world’s largest source of refugees (United Nations). The United Nations Refugee Agency states that there are approximately 13 million people in Syria that are in need, another 6 million internally displaced, and an additional 3 million in hard-to-reach and besieged areas. Over 5.6 million Syrians have found asylum in Turkey, Lebanon, Jordan, Iraq, and Egypt and are registered as refugees.

The Map of Salt and Stars by Jennifer Zeynab Joukhadar follows the plight of Nour, a young Syrian girl and her family.  Nour’s family was living in New York City but after the death of her father (Baba), Nour’s Mama decides to move the family back to Syria. The family isn’t back in Syria long before they are touched by war. Nour tries to take comfort in the stories her Baba told her of Rawiya, a legendary girl who disguised herself as a boy in order to travel with a mapmaker charting the Mediterranean for the first time.  Nour’s mother also makes maps, and, as her family flees Syria for Jordan, Egypt, Libya, Algeria, Morocco, and Ceuta, they end up mirroring the journey of Rawiya.

I must admit that I have mixed feelings about this book. I liked the parallels the author drew not only between maps of the past and present, but also the maps we contain within ourselves, as we journey through our lives. There are many instances where you get a real sense of the danger, suffering, and loss that refugees must feel as they try to find food, safety, and someone who will give them a new “home.”

Nour has synesthesia, a condition that allows her to see colours and shapes for smells, sounds and letters. For example, Nour sees her mother’s angry voice as red, almost white; her sister’s laugh as pink-and-purple; and, when oil and fat sizzle in a pan, it pops like yellow and black bursts in her ears. The fact that Nour experiences multiple senses in colours and shapes also reminds me of the colours and shapes on a map.

I also like that there were strong female characters in this book: all of them had to make hard choices and sacrifices. I continue to be amazed about civilization’s ability to be humane and inhumane in times of crises.

However, I found the transitions between the Nour and Rawiya’s stories very confusing. Three asterisks were all that separated one timeline from another within the chapters, and sometimes there was extra spacing between paragraphs making me think the storyline was switching when it wasn’t. I also had to flip back through the book at times to remember where one girl’s story had ended off before it went to the other girl’s story. I feel the poor transitioning prevented me from truly engaging with either storyline, and turned what could have been a great book into just a good book. 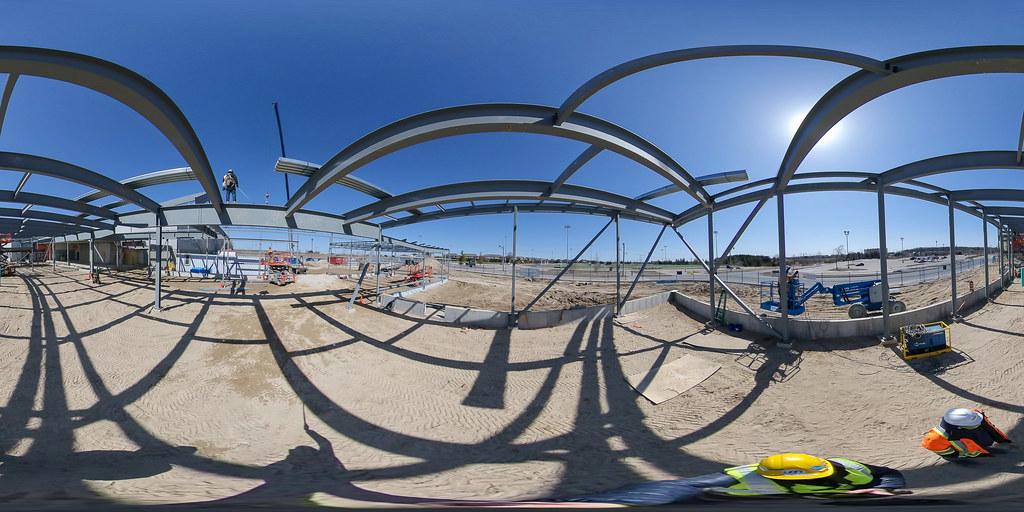 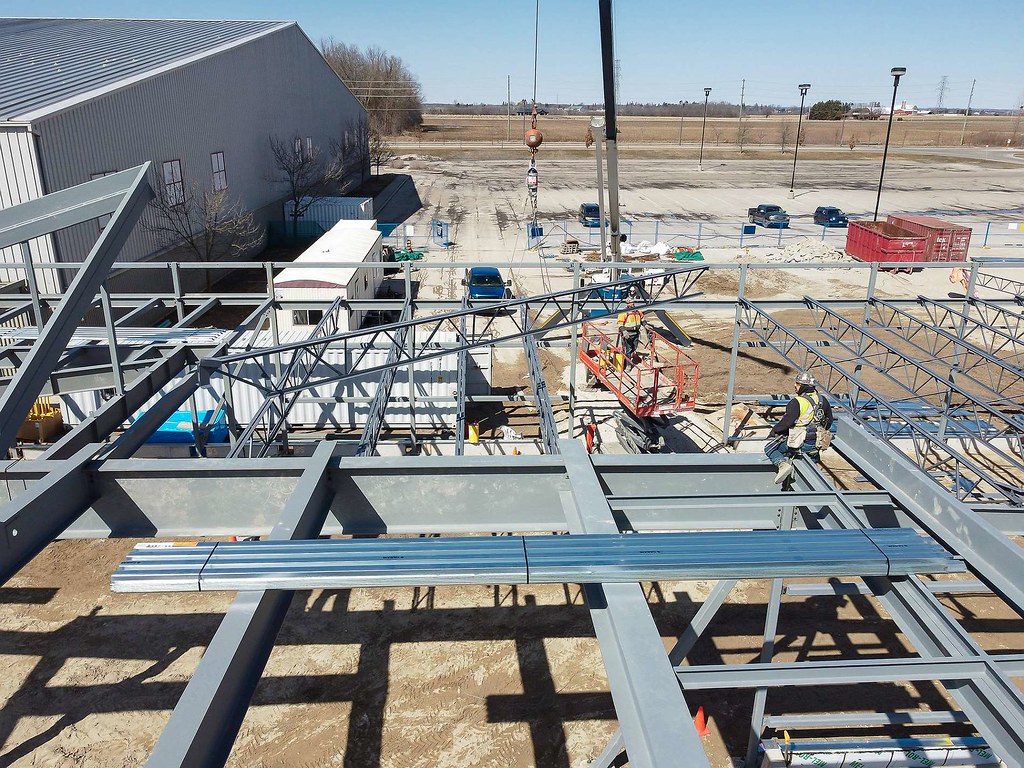 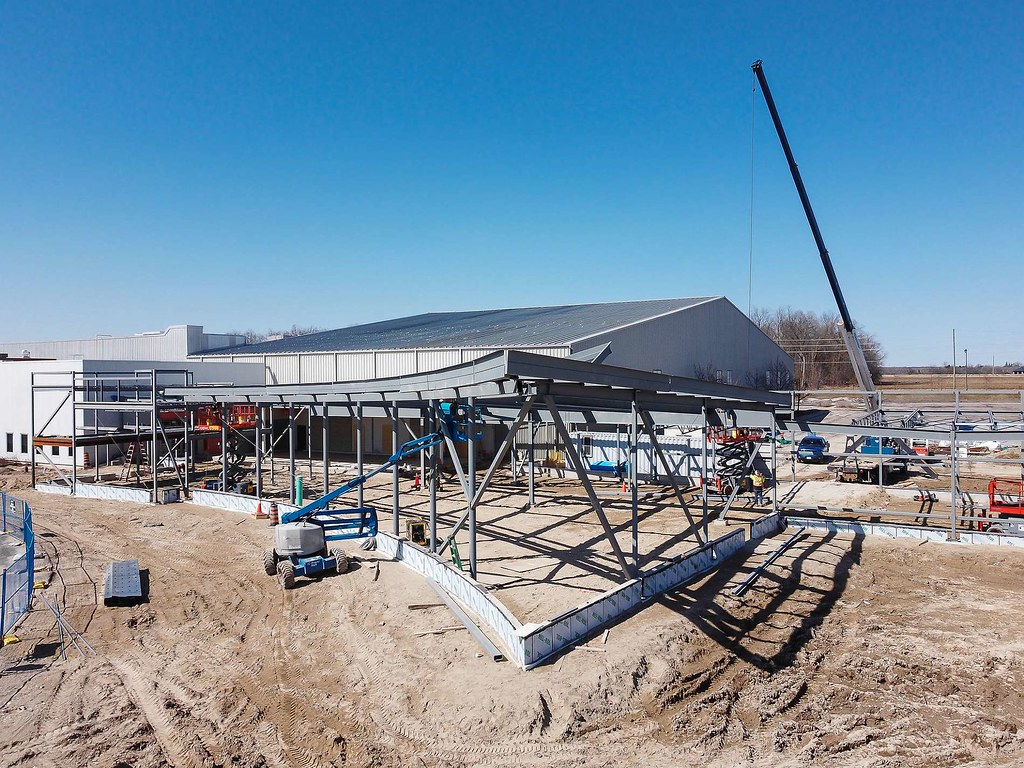 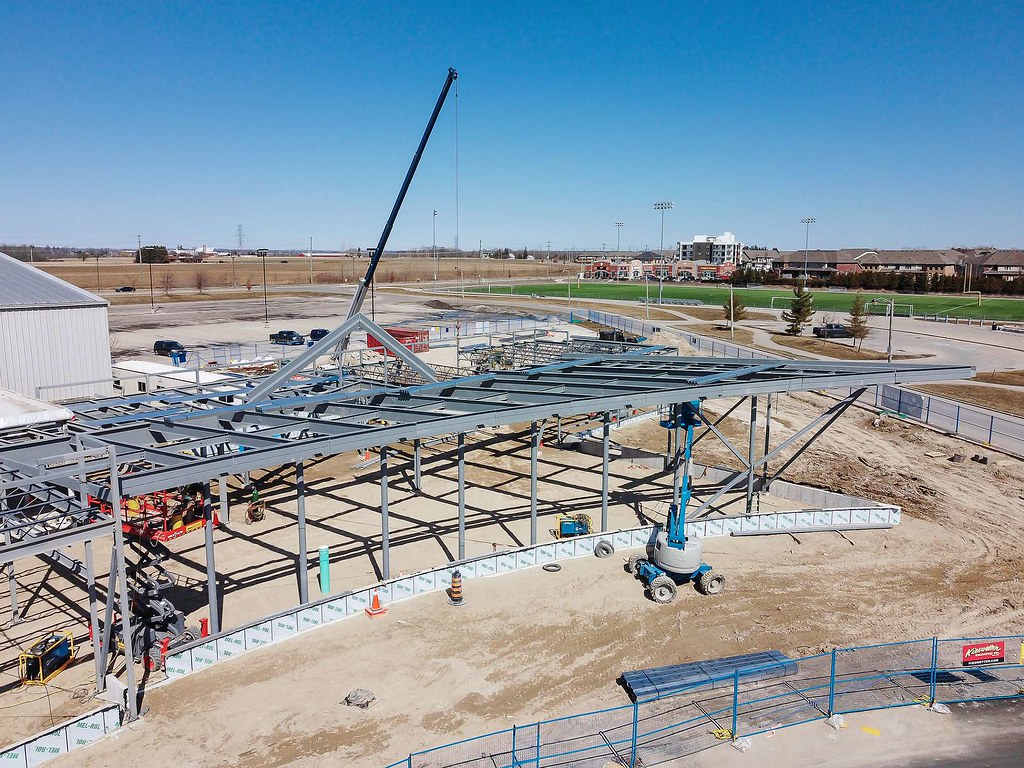 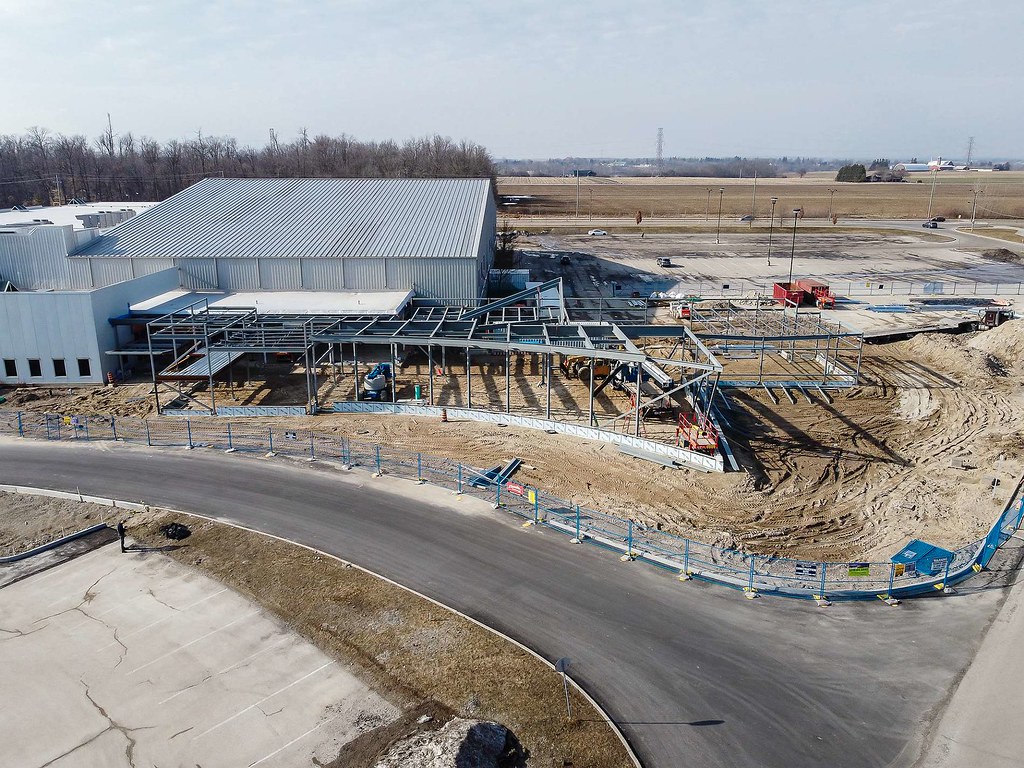 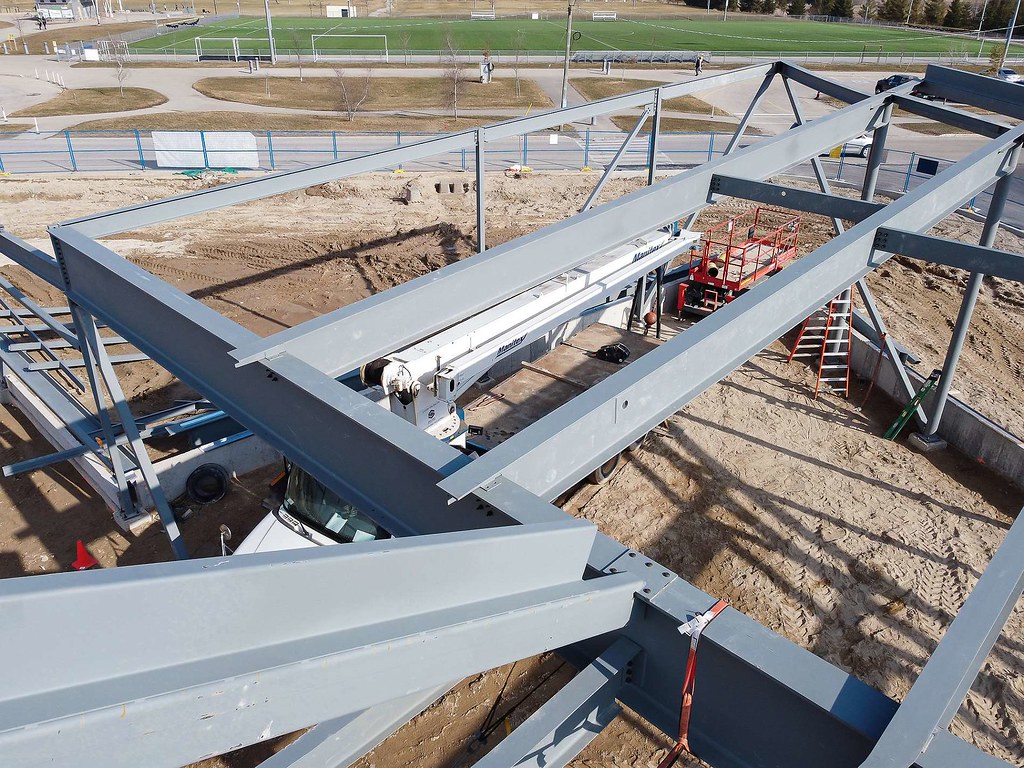 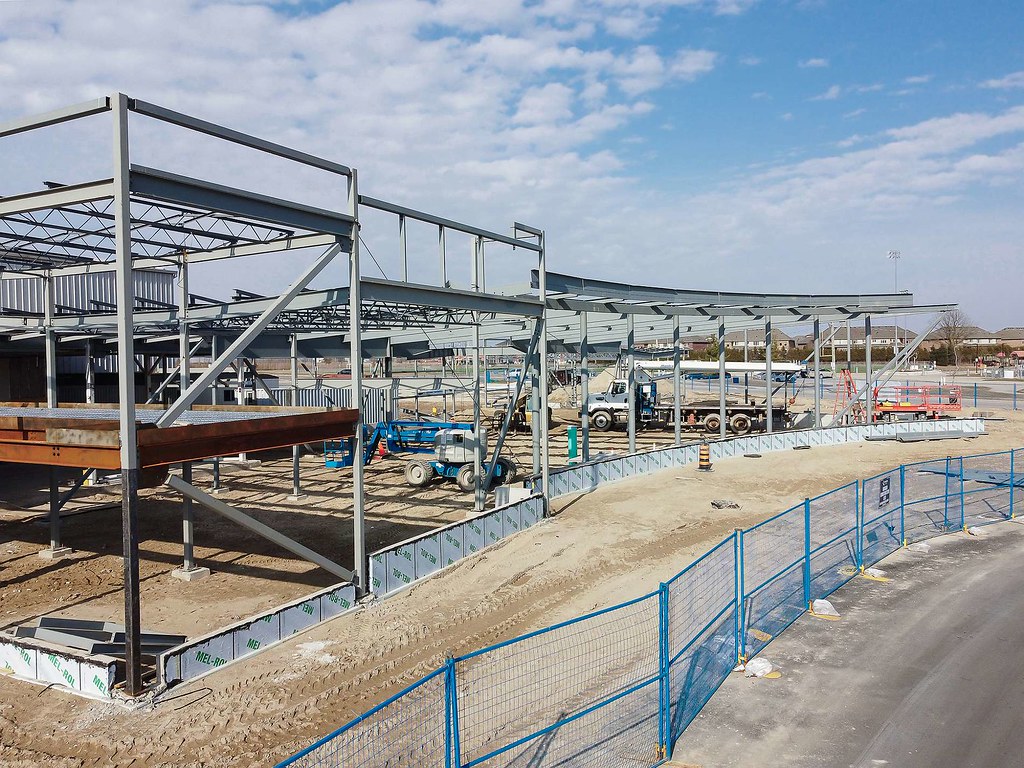 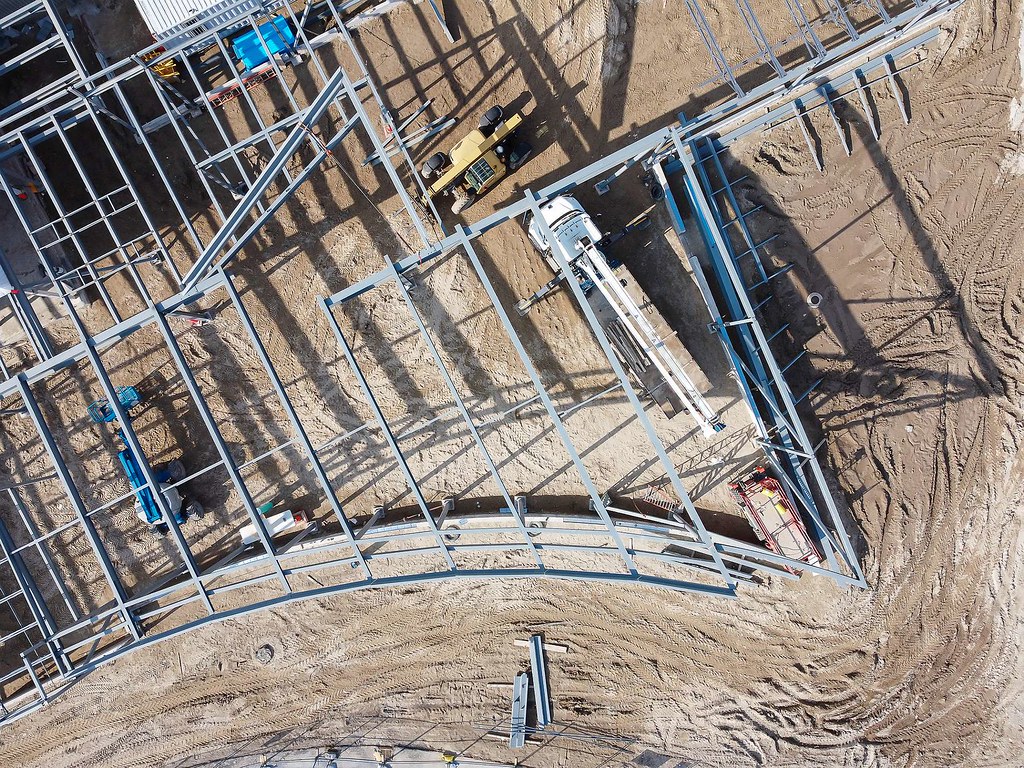