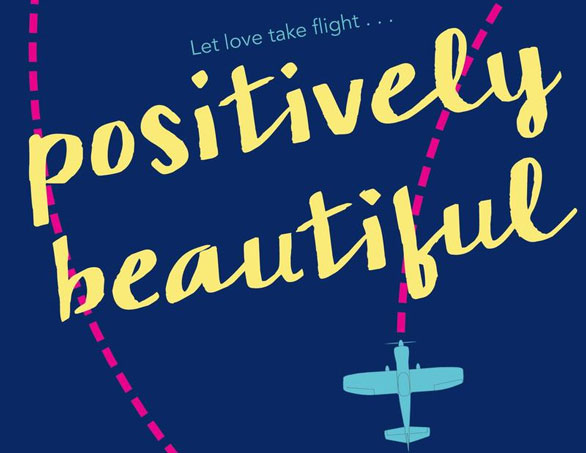 “Courage is not always big and bright and loud; sometimes it’s as silent and small as true words, a smile when you’d rather weep, or getting up every day and living with quiet dignity while all around your life rages. You cannot truly love, live or exist without courage. Without it you are simply biding time until you die.”

In 2013 Angelina Jolie made headlines when she announced she had undergone a preventative double mastectomy. One in eight women will develop breast cancer in their lifetime. Approximately 10 per cent of these cancers will be caused by BRCA1 gene mutation. Those who carry the gene have a drastically increased risk of developing breast and ovarian cancer at a young age. After learning she carried this gene, Jolie made the decision to reduce her risk and removed both her breasts and later her ovaries and fallopian tubes. Although the gene is hereditary, gene testing is the only way to know if you are a carrier. Jolie is an advocate for gene testing, believing that knowledge is power. She encourages women to learn their options. 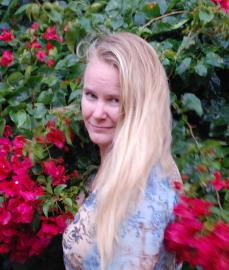 Positively Beautiful by Wendy Mills begins with 16-year-old Erin heading to school on an ordinary Tuesday. She attends class, laughs with her best friend and studies for a physics test. But her ordinary day comes to a screeching halt when her mother announces she has breast cancer. Life is now split into two categories: before the cancer and after the diagnosis. To make the situation even worse, the cancer was caused by the BRCA gene. Erin has a 50 per cent chance of being a carrier of the gene. However, Erin cannot be tested until she is 18. Even then, the healthcare community recommends she wait until she’s 25 and see a genetic counselor before even thinking about being tested.

How is anyone not supposed to think about such a terrifying situation? Erin is consumed with thoughts of the unknown. Will she have to remove her breasts? She bought her very first bra just a few years before. She hasn’t even thought about having children. Now she’ll have to remove her ovaries? Suddenly the everyday dramas of teenage life seem small and trivial. No one her age can possibly imagine what it’s like to be faced with these decisions. Erin reads about a direct-to-consumer company that will conduct the gene test without having to go through a medical provider. Without telling anyone, she jumps at the chance to find out her status.

When her test comes back positive she reaches out to an online forum for young BRCA gene carriers. She meets a young lady named Ashley who helps her find her own inner strength.

There are some very emotional passages in Positively Beautiful. Both Erin and her mother are incredibly strong women. Although cancer is part of the plot, the main theme of the book isn’t illness, it is courage. Erin shows us that courage lives in all of us, we just need to know where to look. 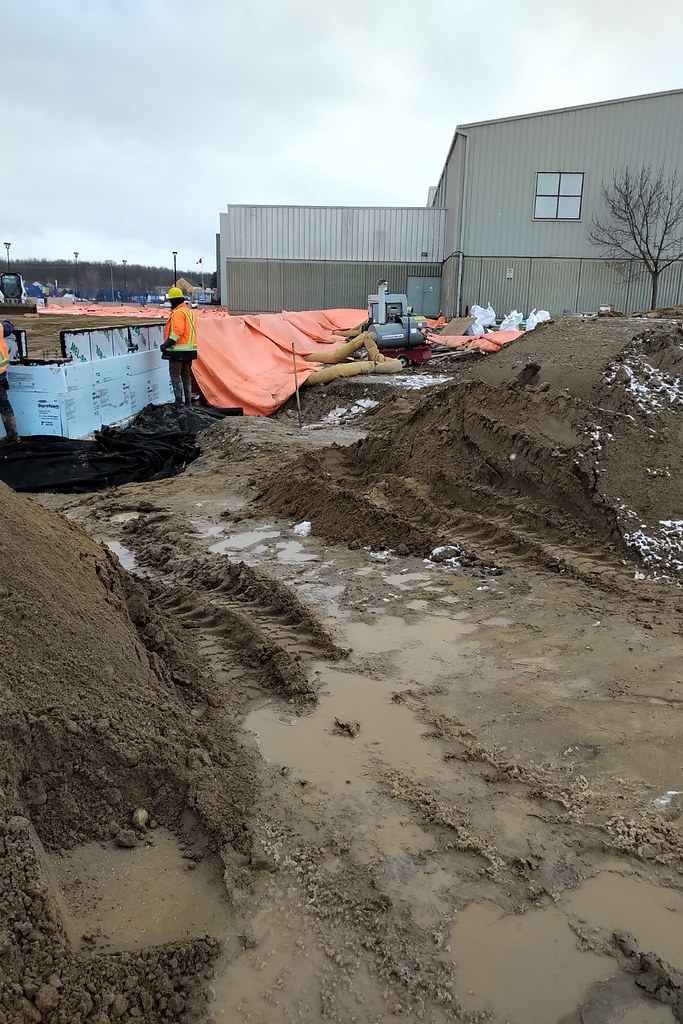 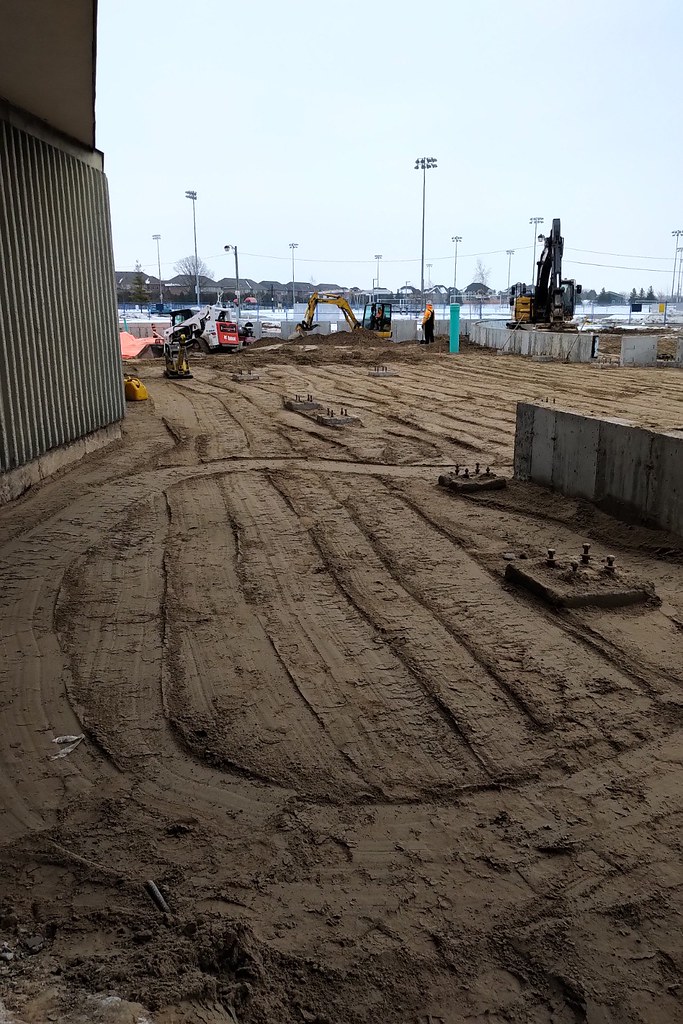 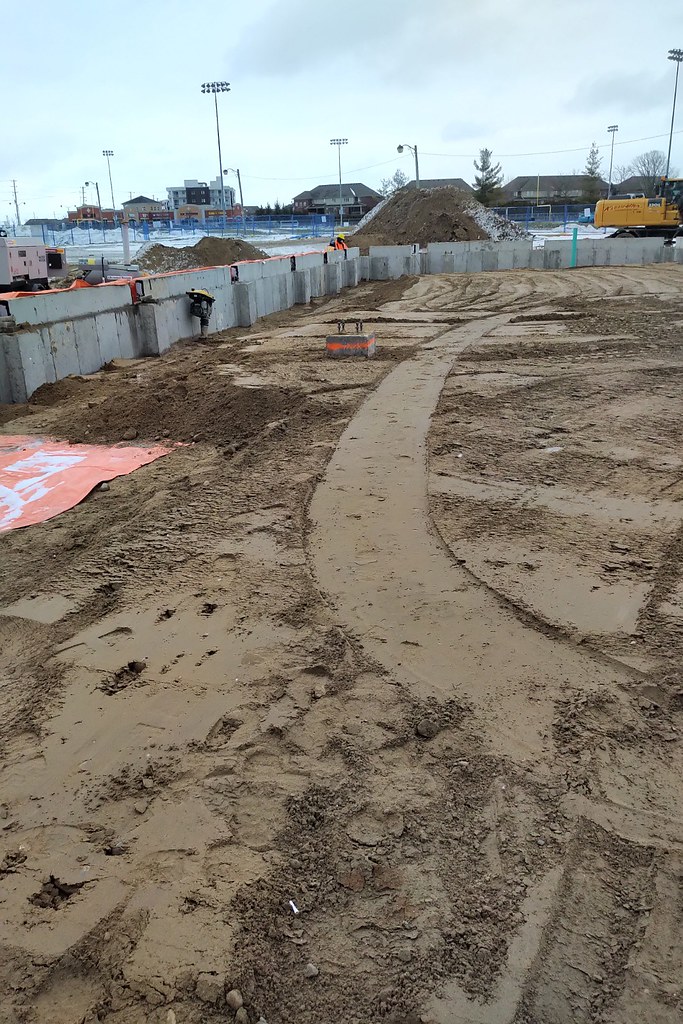 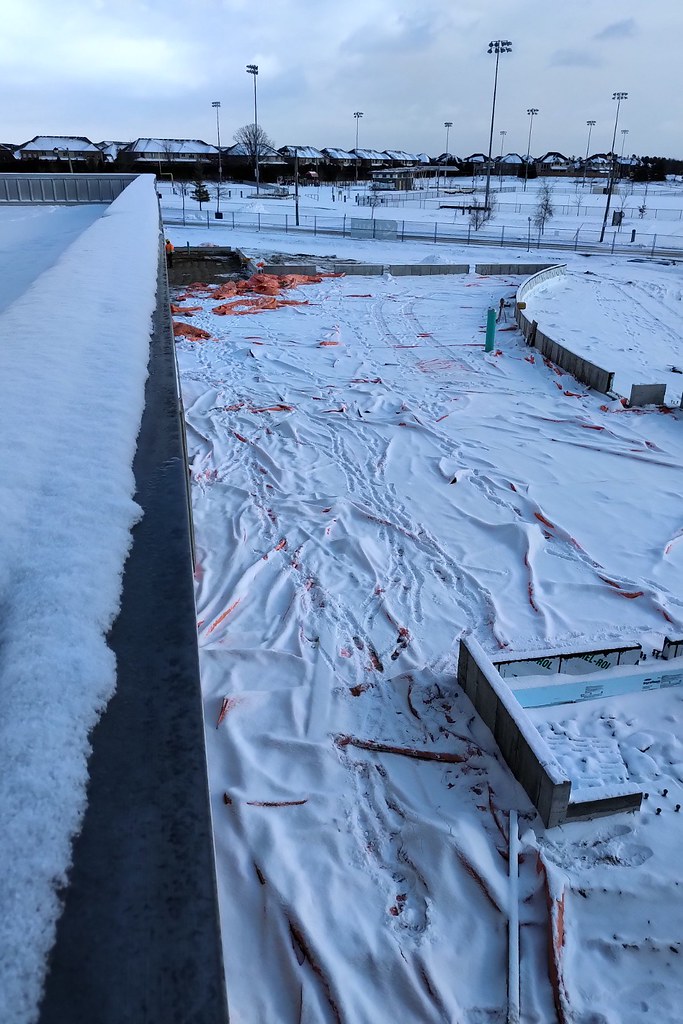 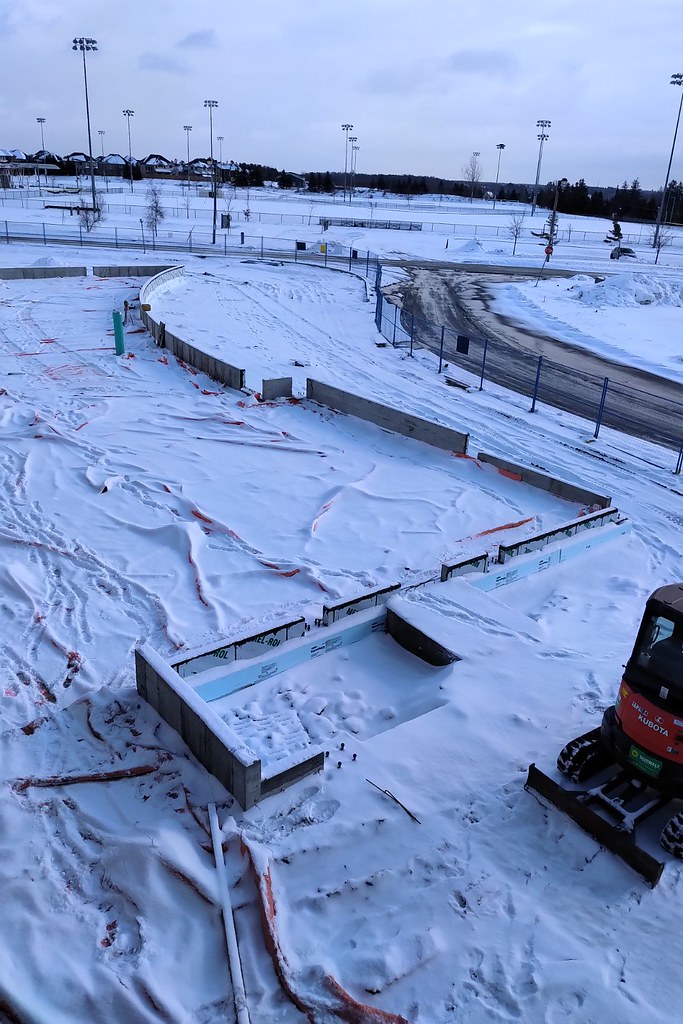 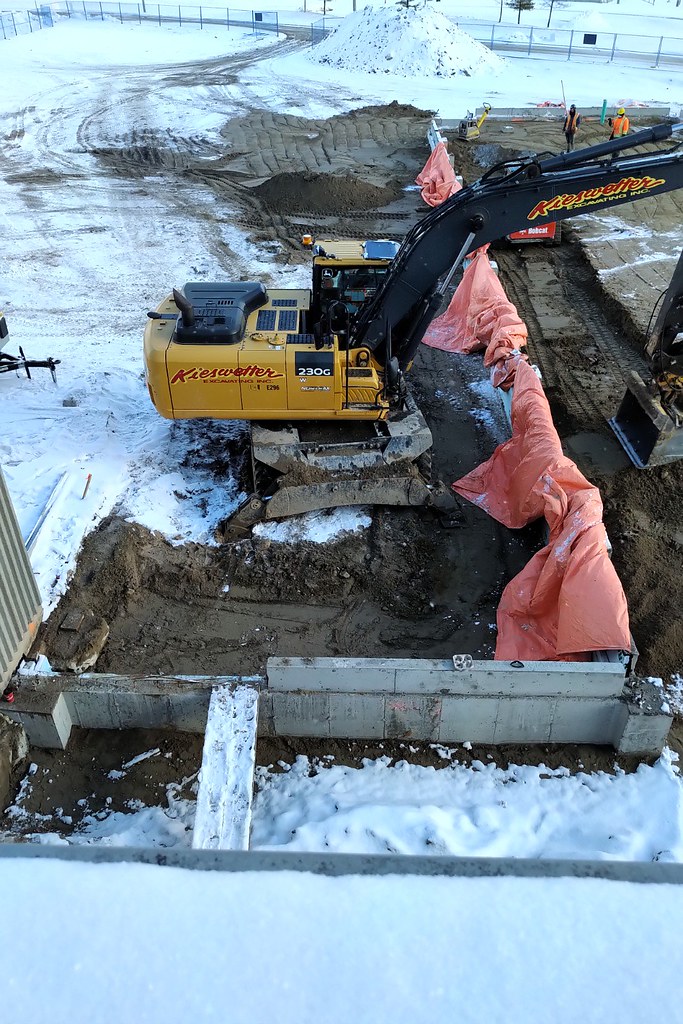 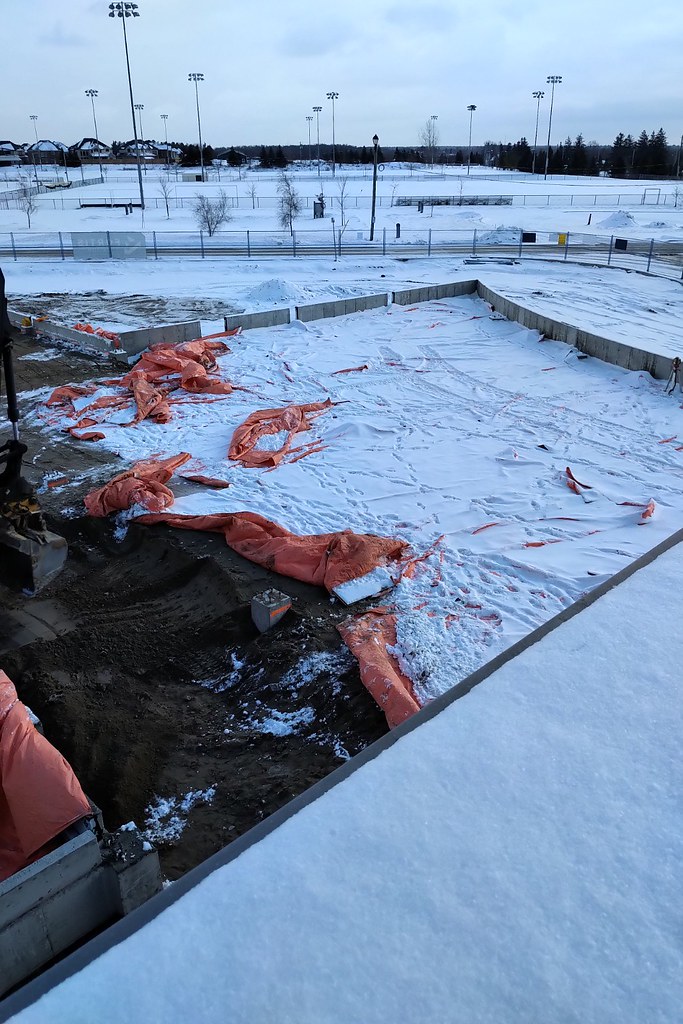