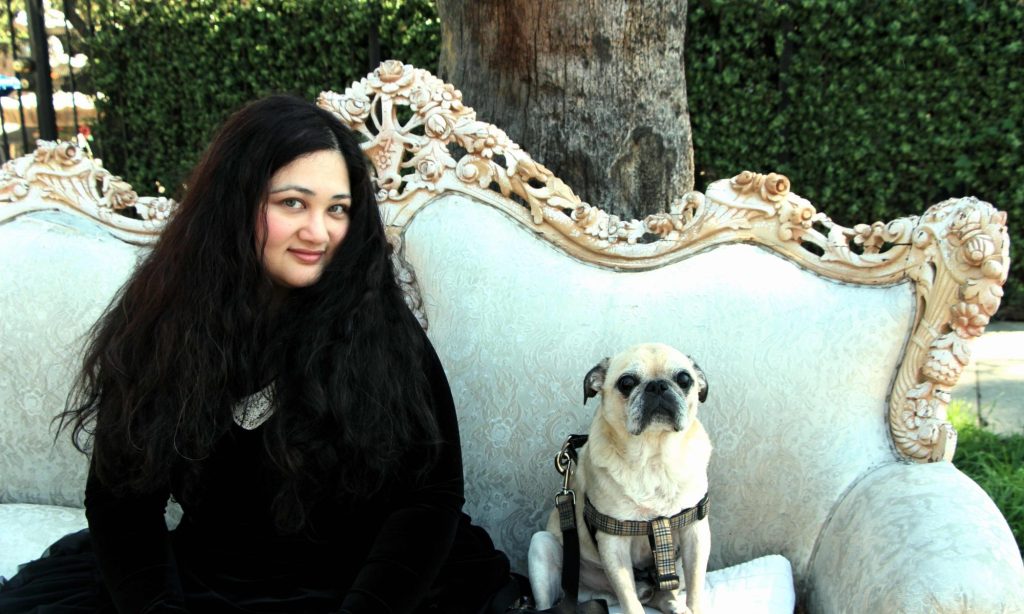 This book surprised me. And I do so love a surprise. Going into this book I was expecting a funny, fiction read. Enjoyable but light. What I got was a different experience. Sure, it had interesting characters and a touch of humour but it was the author, Gabrielle Zevin’s ability to turn my thoughts on their heads and make me see things in a different light that got my attention.

Young Jane Young has its funny, chuckle to yourself, bits but also addresses big issues like shame, forgiveness, strength and about not running from your past but facing issues head-on so they get out of YOUR way.

“How did you ever survive that scandal?”

She said, “I refused to be shamed.”

But what truly shone for me was the idea that the assumptions we make greatly influence our understanding of what we’ve experienced and our reactions to those events. I admit to catching myself assuming things about characters and the plot and we all know what they say about assuming. I loooved that aspect of the book and it gave me a lot to think about.

The story is told by four women – Aviva, who is at the heart of the scandal, her mother Rachel, Ruby, Aviva’s daughter and Embeth, the senator’s wife. These four women have made mistakes, have complicated relationships with each other but together they tell the many sides of this story. These women have moxie. You can’t deny it. They’re fighters and I loved seeing the strength and diversity in the female cast.

Readers will easily see strong correlations to the Clinton/Lewinsky scandal but Zevin brings her own perspective and shows how one perception of an issue isn’t the only one. Scandal has a domino effect and impacts those around it in varying degrees. I applaud Zevin for confronting the blatant double standards put on women that are still prevalent, sadly tolerated and even encouraged, in our society today.  The topic of this book is quite timely with recent events but ultimately this is a story about the complex relationships between women, it’s got humour, heart, food for thought and a fighter’s spirit. What more could you ask for?