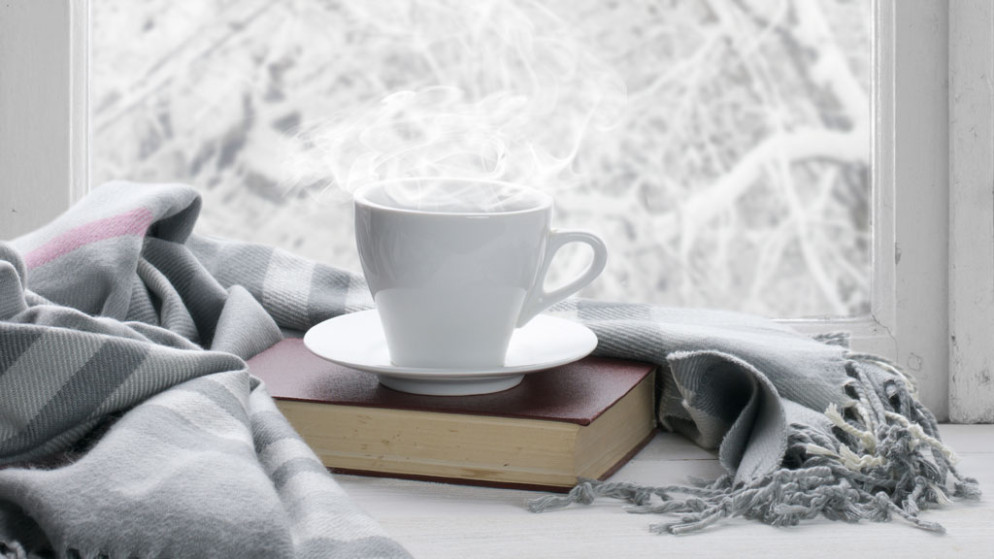 Join us at one (or both!) of our book club meetings in January.  Everyone is welcome!  Questions? Want to talk to someone first before attending a meeting?  Please contact Christine Brown at 519-886-1310 ext. 146 or via email at cbrown@wpl.ca

After losing his leg to a land mine in Afghanistan, Cormoran Strike is barely scraping by as a private investigator. Strike is down to one client, and creditors are calling. He has also just broken up with his longtime girlfriend and is living in his office.

Then John Bristow walks through his door with an amazing story: His sister, the legendary supermodel Lula Landry, known to her friends as the Cuckoo, famously fell to her death a few months earlier. The police ruled it a suicide, but John refuses to believe that. The case plunges Strike into the world of multimillionaire beauties, rock-star boyfriends, and desperate designers, and it introduces him to every variety of pleasure, enticement, seduction, and delusion known to man.

When a whale beaches itself on the shore of the remote coastal town of Paradise Deep, the last thing any of the townspeople expect to find inside it is a man, silent and reeking of fish, but remarkably alive. The discovery of this mysterious person, soon christened Judah, sets the town scrambling for answers as its most prominent citizens weigh in on whether he is man or beast, blessing or curse, miracle or demon. Though Judah is a shocking addition, the town of Paradise Deep is already full of unusual characters. King-me Sellers, self-appointed patriarch, has it in for an inscrutable woman known only as Devine’s Widow, with whom he has a decades-old feud. Her granddaughter, Mary Tryphena, is just a child when Judah washes ashore, but finds herself tied to him all her life in ways she never expects.