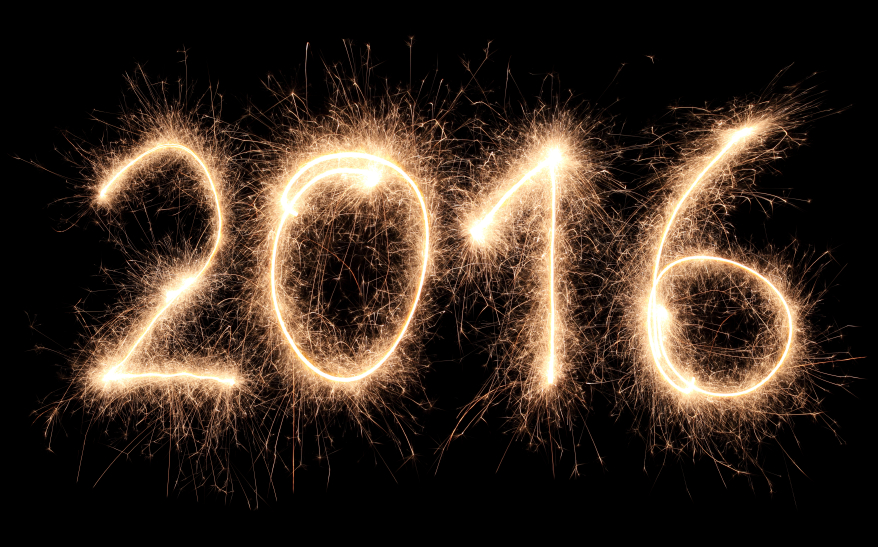 Favourite Books of 2016 (according to Laurie P.)

Now that 2016 is coming to a close we start to think about what we’ve accomplished this year.  Some of us participate in reading challenges to encourage ourselves to try new books and read more.  As an avid reader I thought I’d share some of the books that stood out from the 127 (and counting) books that I’ve read this year.  From suspense and historical fiction to non-fiction, memoirs and more it’s been an exciting year in books.

Here are some of the books that I found compelling, emotional, intriguing and above all else captivating.

Glory Over Everything: Beyond the Kitchen House by Kathleen Grissom

This book is the follow up to Canadian author Kathleen Grissom’s best-seller The Kitchen House (but can be read as a stand-alone). It is a page-turner that follows the life of Jamie Pyke as he makes a new life in Philadelphia while trying to hide a secret that could destroy all that he has built. When someone to whom he owes a large debt comes for his help Jamie realizes he must return to the South and face a very uncertain future with potentially dire consequences. The story is told via multiple narrators and is a fast-paced read that focuses on race, slavery and the Underground Railroad as well as family ties and how one’s upbringing continues to influence us.

A House in the Sky by Amanda Lindhout and Sara Corbett

This book was WPL’s One Book, One Community (OBOC) choice for 2016.  From Lindhout’s turbulent life in Alberta to backpacking across to globe to her 2008 abduction in Somalia where she and an Australian photographer were held captive for 15 months this book was hard to put down.  Even though I knew the outcome of her abduction I found this book riveting and, above all else, inspiring.

Scrappy Little Nobody by Anna Kendrick

You may recognize Anna Kendrick from movies such as the Pitch Perfect series, Twilight and Into The Woods. What you may not realize is that she is Funny (with a capital F), sassy, charming and a self-proclaimed dork.  In this book she shares some of her life moments and whether she comes off as cool, funny or awkward you know that Anna will be candid. Her personal observations are served up with great self-deprecating humour but she is also inspiring and quite on the money with many of her observations involving relationships, friendships, work and generally not taking life too seriously. I listened to the audiobook and having her read the book to you is the icing on the cake.

I Promised Not To Tell: Raising A Transgender Child by Cheryl B Evans

This book shines a light on the emotional, social and personal implications of someone struggling to be their authentic gender.  This is Evans’ personal story as a mother of a transgender child and how her family helped her daughter Jordan transition from female to male within the Canadian health, educational and legal systems.  Her writing style is casual and has an easy-going conversational feel.  Yet she also provides a great resource for parents of transgender children as well as the general public to get a better idea about the struggles for those who are transgender.

This fictionalized story focuses on the first Black officers on the Atlanta police force in the late 1940’s. Mullen weaves a crime drama around these officers and this tumultuous time which was rife with racial tension and blatant bigotry.  With vivid and candid writing it is no wonder that Hollywood has noticed and has optioned this book as a TV drama with Jamie Foxx as executive producer.

Find Her by Lisa Gardner

This is a fast-paced and intense book that places the reader firmly in the minds of two of the characters – Boston PD, Detective D.D Warren and Flora, a young woman who had been abducted several years previously for 472 days and who, once again, disappears. Flora has lived through absolute horrors and she’s a survivor but is she someone who would take the law into her own hands to help other victims?  It is a gripping plot with several red herrings to keep you guessing but it is also about survivors and their fight to stay alive after much has been taken from them.

I love the Myron Bolitar series.  It’s fast-paced and the characters will bring you back time and again – especially the friendship between Myron and Win. They are as close as brothers and have a wonderfully funny banter that gives the reader a sense of the depth of their long-term friendship. This lightheartedness is needed to balance some serious issues that are brought to light in this book, such as child abduction and prostitution. But make no mistake, while these two friends throw out some funny one-liners, they are smart, have each other’s backs and are quite dangerous if you get on their wrong side. This is a quick read with short chapters and has quite a few characters but Coben keeps everything clear for his readers. If Home is the first book of this series that you’ve picked up you’ll still enjoy the twists and turns but I think reading many (or all) of the previous books will help give you real sense of what these characters have been through together

The Couple Next Door by Shari Lapena

This book is a fast-paced, twist-filled thriller that had me repeatedly questioning the identity of the culprit. Lapena includes the points of view of a few of her characters which gives readers brief glimpses into their personalities, fears and motivations. She then slowly unveils different aspects of these characters and the secrets they’ve been hiding that will cause readers to question if their earlier predictions were correct. What really happened? Who is lying? No one is as they seem and with twists sprinkled liberally throughout I was eager to find out the identity of the culprit. This is an impressive and well thought out psychological thriller that is a highly entertaining, ‘nothing-is-getting-done-until-I-know-whodunnit’ kind of read.

The Perfect Neighbors by Sarah Pekkanen

This book focuses on the lives of four women who live in Newport Cove, a highly sought after neighbourhood. But even within this bucolic neighbourhood secrets abound. Readers are pulled into each of the women’s stories and as a reader I felt like I got a bird’s eye view of their family squabbles, issues and uncertainties. While all of the issues were quite serious some had a more emotional tone. To balance out the drama, at the beginning of chapters she includes funny posts from neighbourhood residents on their online interactive newsletter. These sometimes banal yet funny responses to the ‘issues’ of living in their neighbourhood helped to bring some levity to this issue laden read. The book focuses on the struggles each of these women face and while the mystery aspect was secondary it added a nice pull throughout the book and a suspenseful scene towards the end. Fans of Liane Moriarty’s Big Little Lies will enjoy this book.

She’s Not There by Joy Fielding

This is a hard-to-put-down mystery with some surprising twists and a lot of emotion. Fielding uses two time frames (present and 15 years ago at the time of the abduction) to tell her story which had me suspecting many of the characters. It focuses on Caroline, the mother of the abducted toddler, and how she deals with the abduction. She’s emotionally bereft and comes home to find that she’s been vilified in the media which affects her life for years to come. It’s Caroline and her daughter Michelle’s tumultuous and often volatile relationship that gave the book its emotional depth as they both continue to hurt over the loss of Samantha. Many of their exchanges are raw, hurtful and sometimes hard to read due to the emotions behind it all but I always felt like the emotion was realistically portrayed. This is a story about a family in turmoil whose relationships are broken or, at best, strained and all of their issues stem from that fatal night of the abduction.

As you can see it’s been a been a good year in books and luckily WPL has all of these titles (and so many more) on our shelves.  Wishing you a 2017 filled with all the great books, DVDs , CDs and more that WPL has to offer!