Last week, when I was scrolling through the available audio books in the Download Library, the bright turquoise cover of Be Frank With Me by Julia Claiborne Johnson popped out at me. They say not to judge a book by its cover, but I’m glad I did, because is a pleasant read. Be Frank With Me follows Alice who gets the assignment of “assisting” (read: babysitting) M.M. Banning, a washed up author, who’s writing her comeback novel, and the author’s son, Frank. Frank is an incredibly smart, well dressed kid, who needs Alice’s one-on-one attention, more so than his mother. Although the book starts off a bit slow, (it picks up more at the climax) it has humorous moments, as well as heart warming ones. The bonding moments between Alice and Frank, and Frank and his mother are touching. It’s refreshing to see a very imperfect mother who loves her son deeply, even if she struggles to express it sometimes. Frank and M.M. Banning where definitely the highlight characters of the novel.

The real drawback of this book is that Alice isn’t a very intriguing character. She does have a slight romantic and personal development arc, but both seemed a bit flat and drew away from the mother-son narrative that I found more interesting. The book would have been much stronger if Alice had been used, not only as the reader’s window into Frank and M.M. Banning’s world, but as a nuanced character who had a stronger role in this novel.

Overall, this book was an enjoyable summer read and a great audio book option. However, if you are looking for a book with similar themes that is a bit more complex, I’d suggest The Curious Incident of the Dog in the Night-Time by Mark Haddon.   3.5 stars 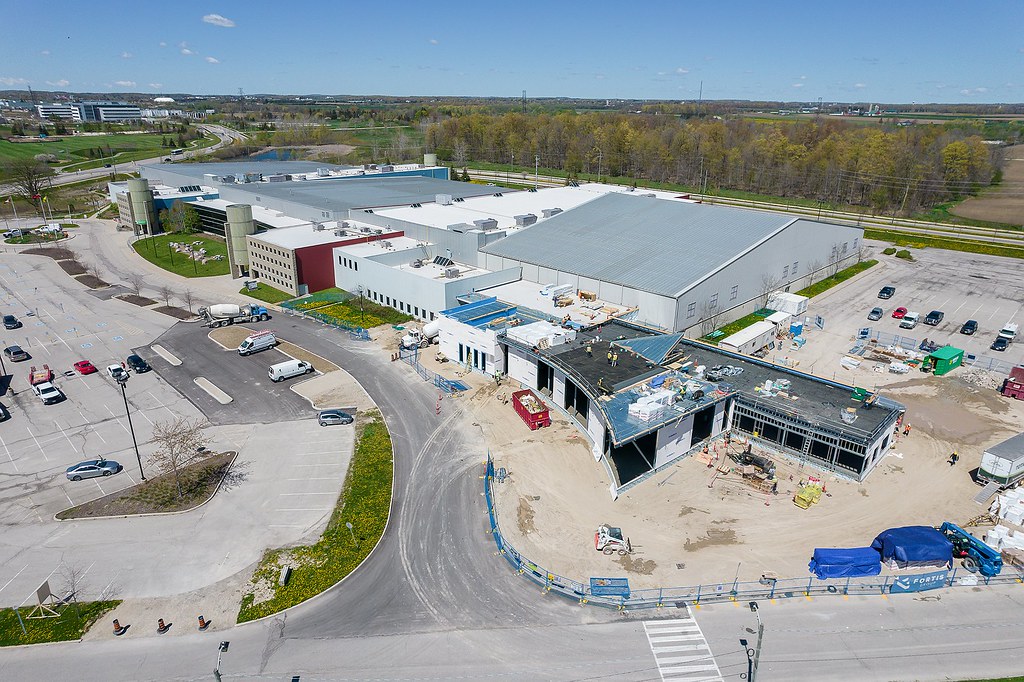 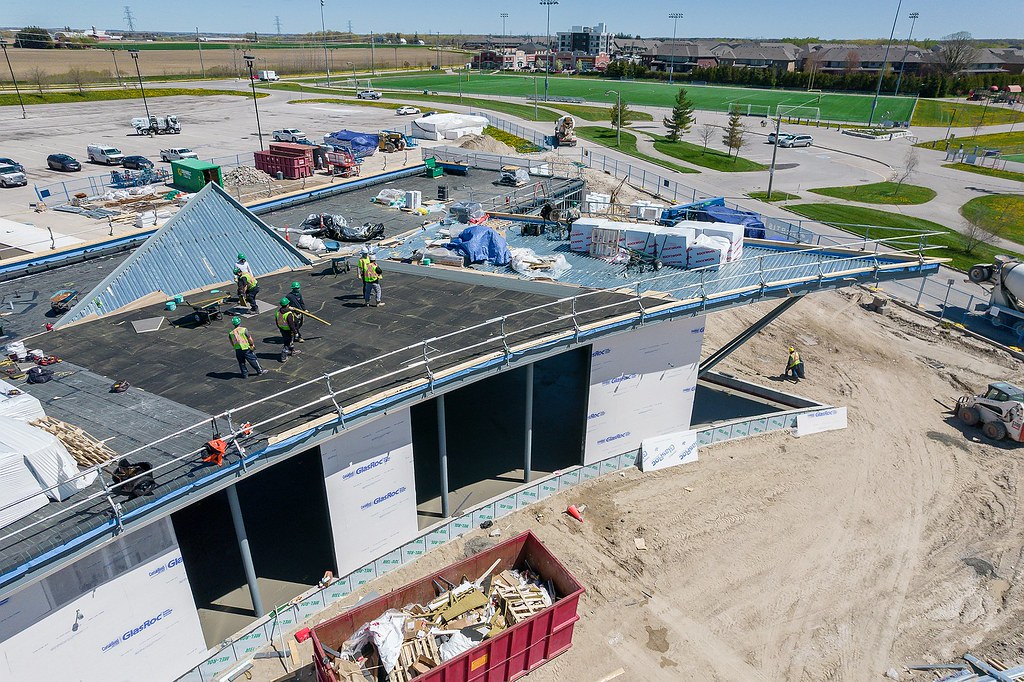 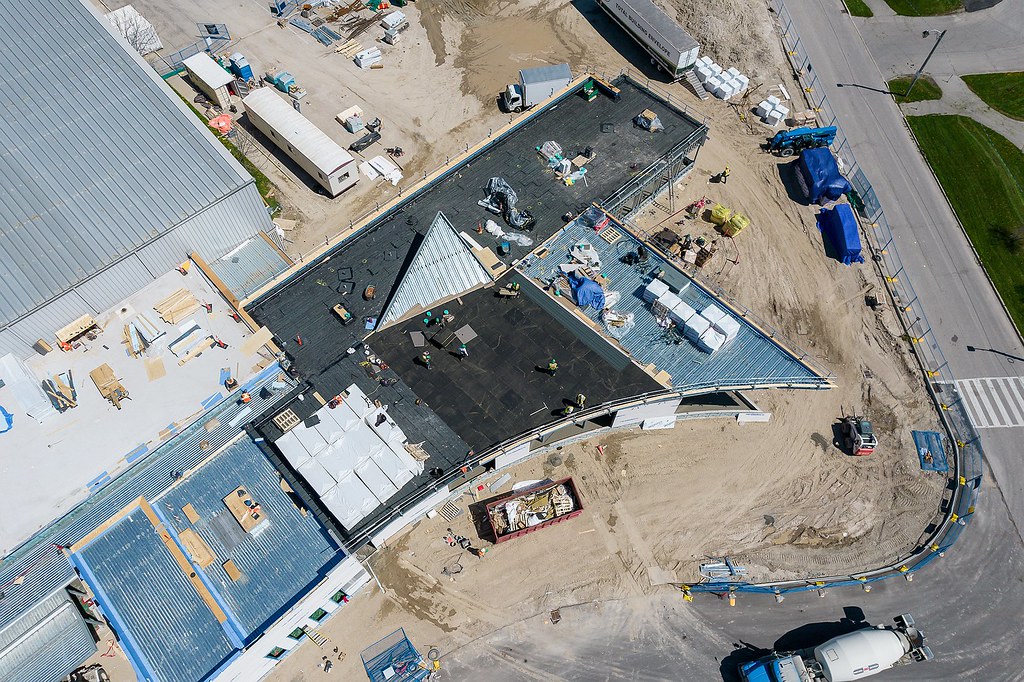 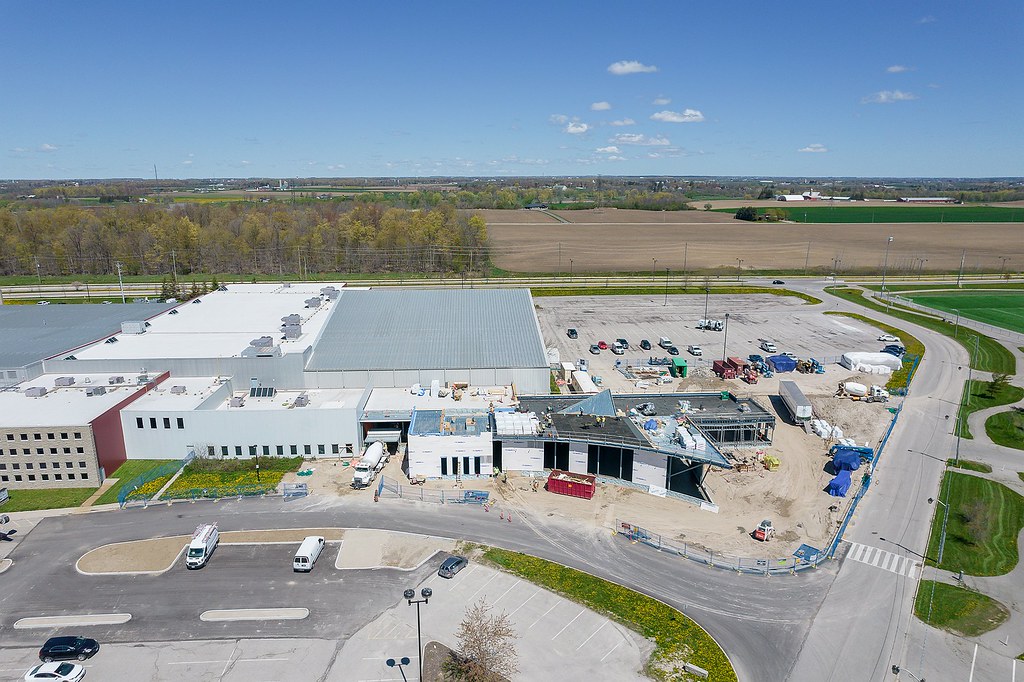 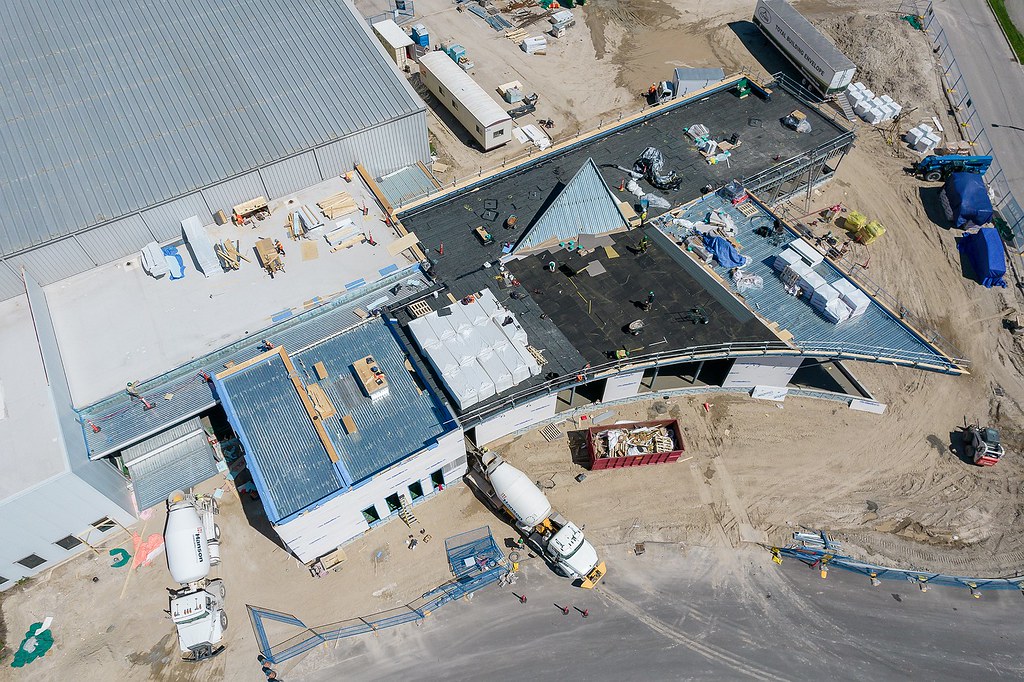 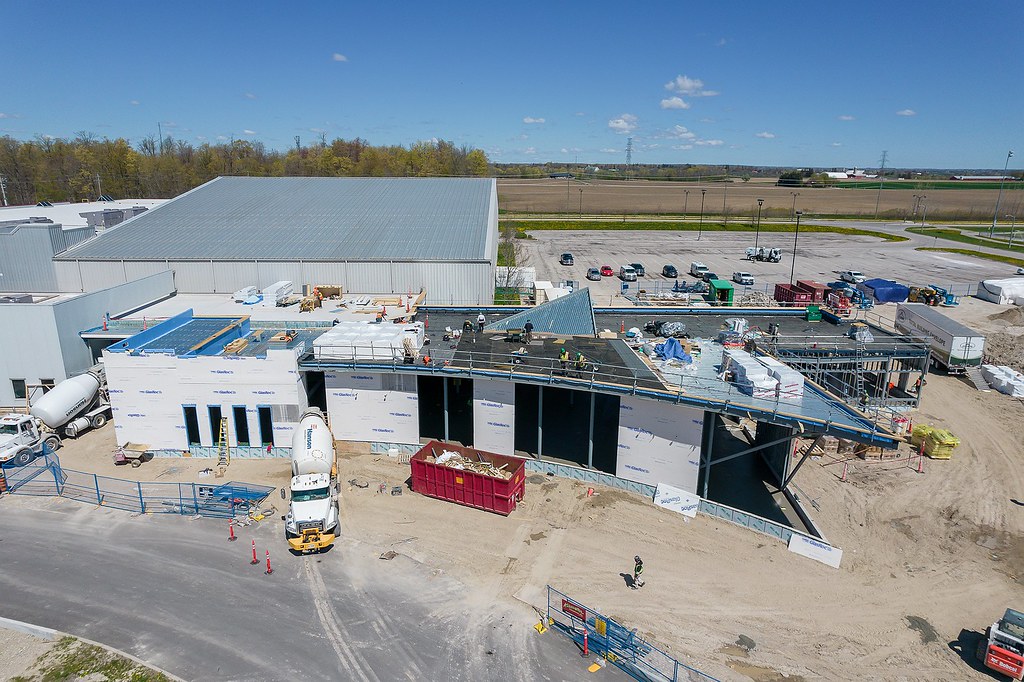 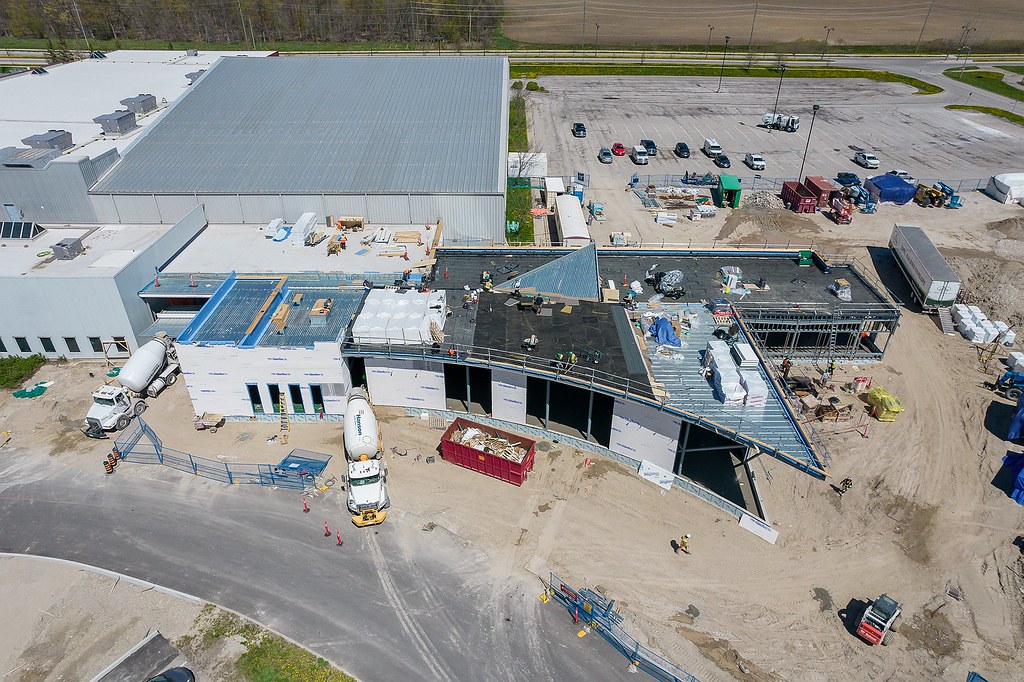 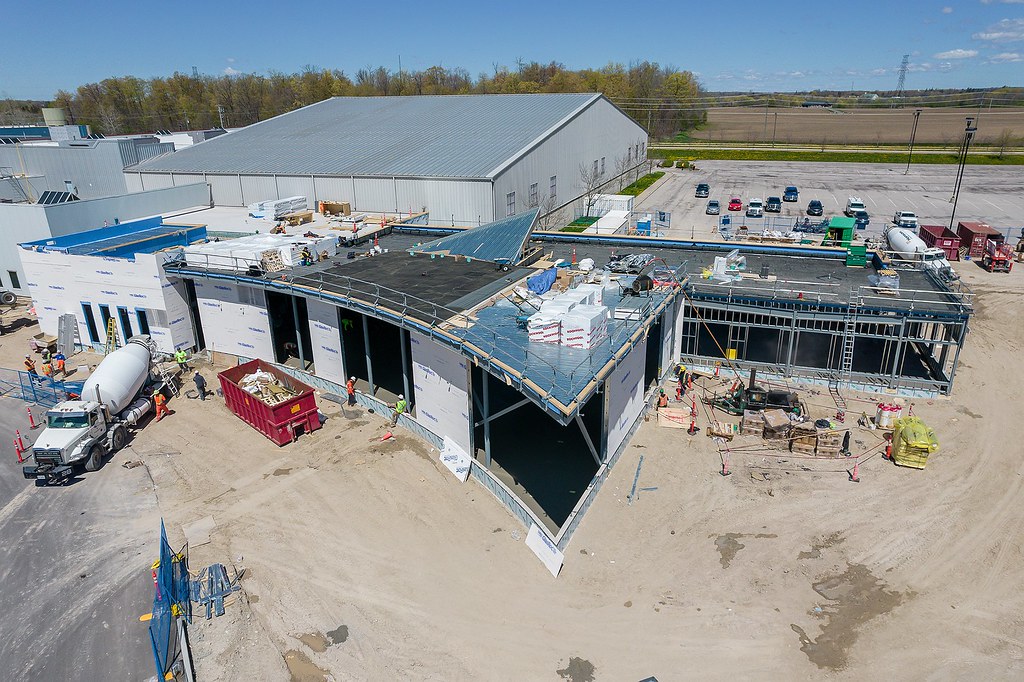